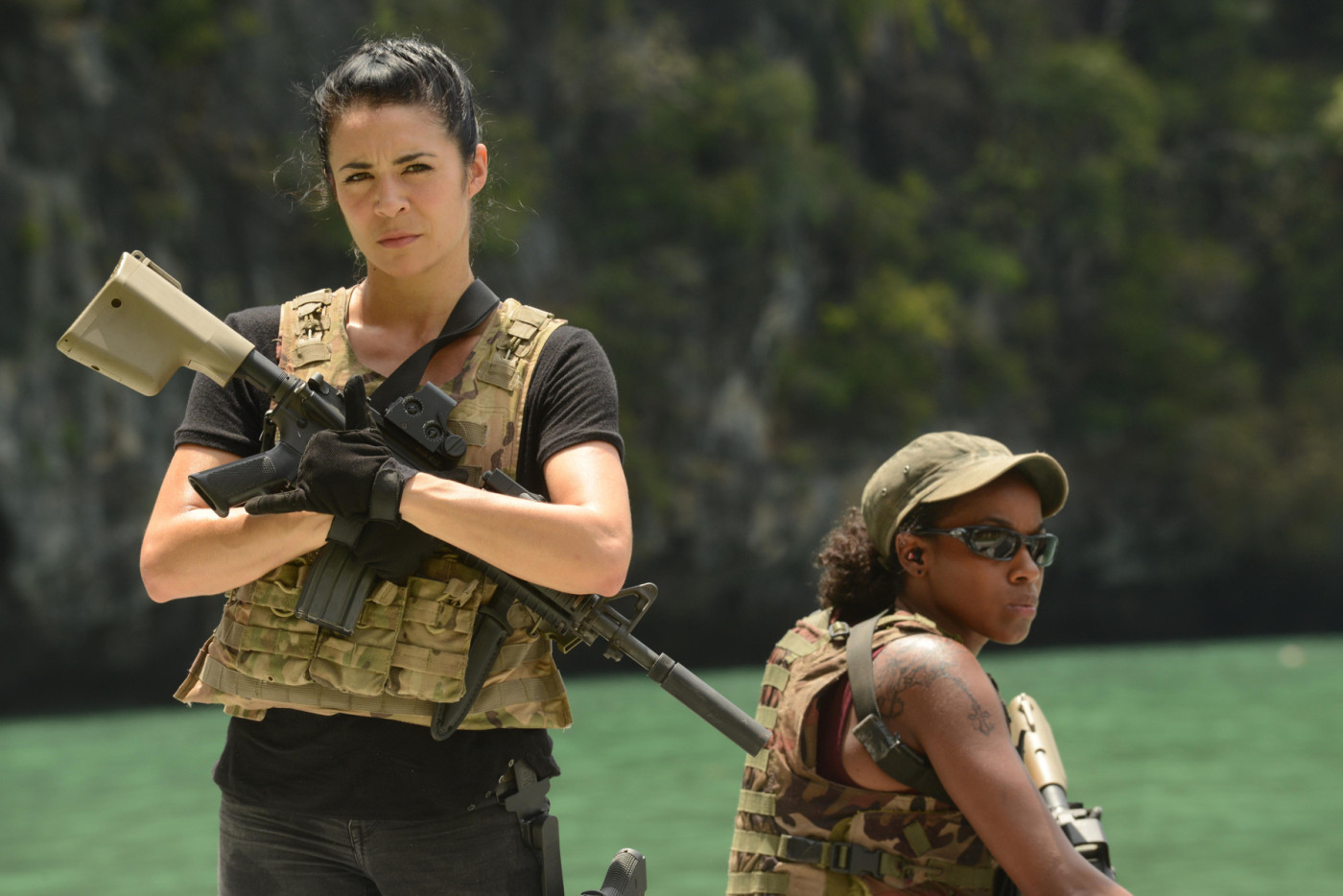 The final season adds more layers to its female characters.

In my earlier review of Strike Back, I criticized the show for being inconsistent with its portrayal of women - kick-butt one minute, shallow the next. But as the final season has progressed, they've actually improved considerably.

Season 4 has given us the nuanced villainess Mei, played by the impeccable Michelle Yeoh. Clever, capable and driven, she's a worthy foe for Section 20. Bonus props to the show for casting a woman over 50. 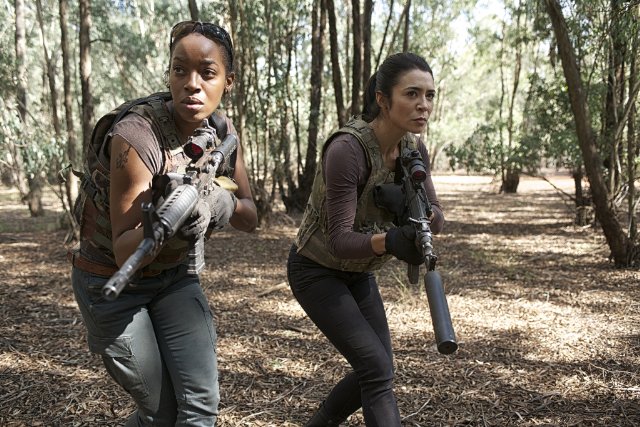 With the team split up on numerous occasions, Richmond and Martinez have been able to step up to the plate more. Rather than simply providing covering fire, as was often the case in previous seasons, their contributions on missions have been essential.

One of my favorite scenes was when Stonebridge and Richmond infiltrate a Yakuza operation and Richmond holds off the bad guys - in a sundress, no less - while Stonebridge gets the info they need. It was a pairing I would have liked to see more of.

We've also seen more depth from Martinez, and glimpses of a healthy and understated relationship between Scott and Richmond.

But alas, Strike Back is fond of killing off its secondary characters, and in episode 5 Richmond was the latest victim of the carnage. Most of the other characters have been offed in sudden and abrupt ways, but Richmond was given a powerful death scene. 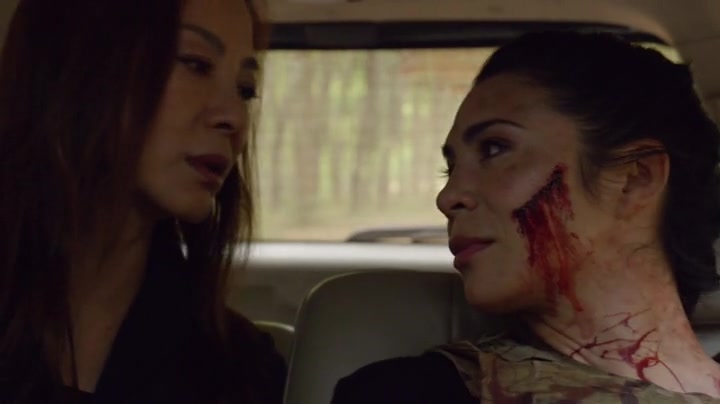 Captured after a desperate fight, Richmond refuses to reveal anything that would compromise their mission, even after Mei offers to spare her life. A true soldier, she gives only her name, rank and service number. It was a fitting end for the only other character who's been with the show since Season 1.

In an interview with StarPulse, Michelle Lukes expressed her admiration for the character. "I feel like in recent seasons there've sort of been more layers to her. It was great to see her then become this warrior [and] hold her own in the field."

The cast gave Lukes (and Richmond) a fine tribute in this video:

It will be interesting to see how Richmond's death affects the remaining members of Section 20 - particularly Scott and Martinez.

Strike Back continues its final season Fridays on Cinemax.