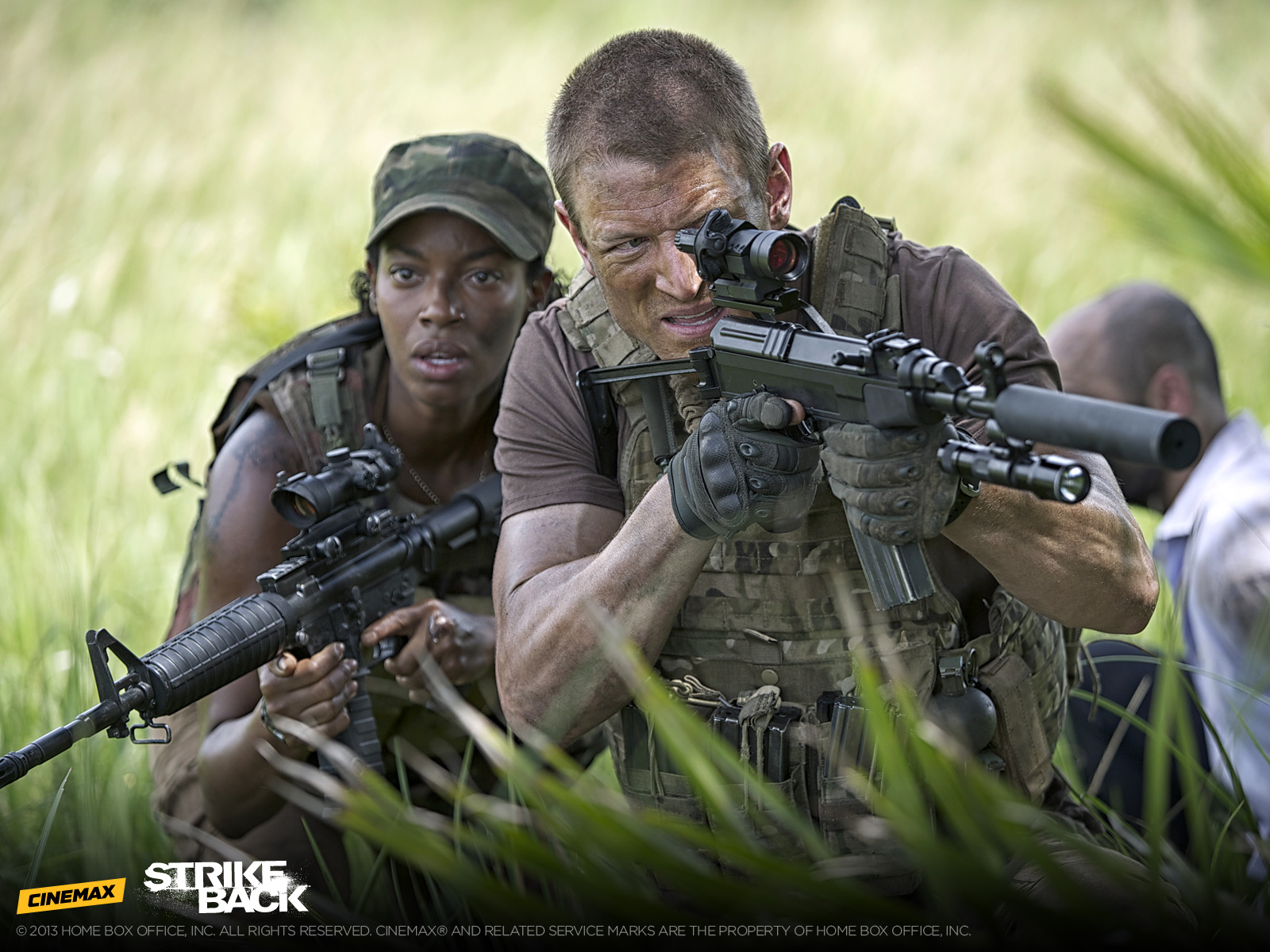 Season 5 starts with a bang, but the show's treatment of women is still an exercise in contradictions.

Official description: "Damsels in distress? We'd like to see you try to save the women of Section 20."

Watching this promo video of Strike Back, a joint venture between Cinemax and the UK's Sky Network, you might think that it was the most feminist show on television. The reality, however, is a little more complicated.

Not Just a Boys' Club

Strike Back is about a secret, elite band of British special forces operatives called Section 20. The heroes of the show are Michael Stonebridge (played by Phillip Winchester) and Damien Scott (played by Sullivan Stapleton).

Modern-day special forces have traditionally been 'no girls allowed' clubs, but the UK is more progressive than the US on that front. So it's actually pretty cool to see Strike Back featuring female team members on equal footing with the men. And not just equal - a woman was in charge of the team for more than half of the show's first four seasons. 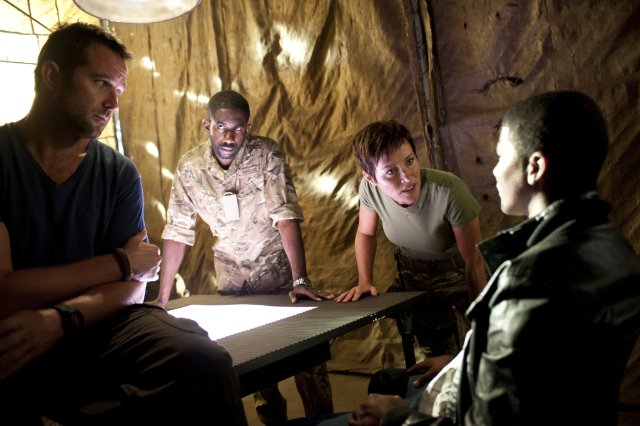 Strong, but not STRONG

So why am I not happier about it?

When I talk about "strong" female characters, I want more than just physical strength. I want characters who are well-rounded, interesting, and allowed to contribute meaningfully to the stories they're in. It's also nice when the show treats them as people, not objects.

The women of Strike Back kick butt. There's no doubt about that. But how do they fare on the other points? 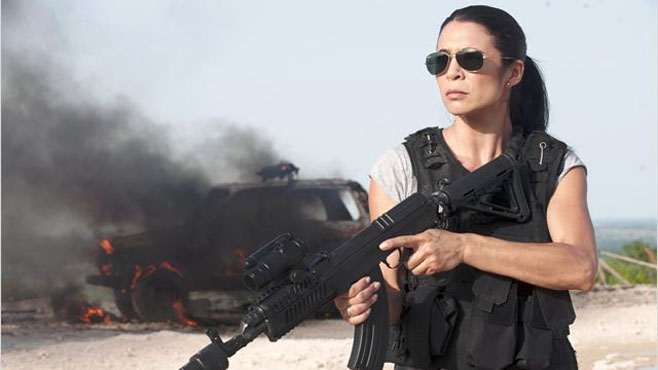 I often feel as though it's one step forward, two steps back for the women in Strike Back.

There's a scene in the Season 5 premiere where Richmond, pictured above, is about to be sent into a nightclub on a mission. Scott is visibly worried for her, until Stonebridge reminds him, "She's been a soldier a lot longer than she's been your girlfriend." Rock on, Stonebridge.

But within five minutes, Richmond has been caught by the bad guys, knocked out with a single punch, and Scott and Stonebridge are charging in to rescue her.

In Seasons 3 and 4, Section 20 crossed paths with a female Israeli Mossad agent. It was an interesting little story arc involving regrets and being tempted to get out of the special agent life. She was a great character.

Too bad she only appeared in a handful of episodes and spent most of her screen time in bed with Scott.

Don't even get me started on the revolving door of Scott's bedfellows, either, or the astonishing quantity of female nude scenes. Objectification, much?

And without going into too many spoilers, let's just say that it doesn't pay to get too attached to most of the female characters in Strike Back.

Okay, okay... I'll be fair. It doesn't pay to get too attached to any of the characters in Strike Back, other than Scott and Stonebridge.

But the show isn't all bad, or I wouldn't be writing about it here.

They definitely deserve props for placing not one, but two women of color in prominent roles: Sergeant Richmond and former DEA agent Kim Martinez. The fact that the guys rely on the girls and treat them as capable teammates (99% of the time) is an added bonus. 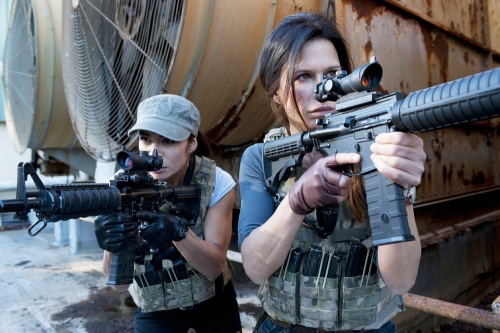 And Season 4 gave Major Rachel Dalton the sort of in-depth character arc female supporting characters don't often get on these types of shows.

I won't even complain about the fact that the female characters are all in supporting roles, because this is Scott and Stonebridge's show. Even the other guys take a back seat to their buddy-cop antics.

Frankly, the show is worth watching just for Scott and Stonebridge alone. The women may not be the most well-rounded characters on TV, but I still appreciate their inclusion on a show that could easily have been aimed solely at men. And I'll admit - it is fun to watch them kick butt.