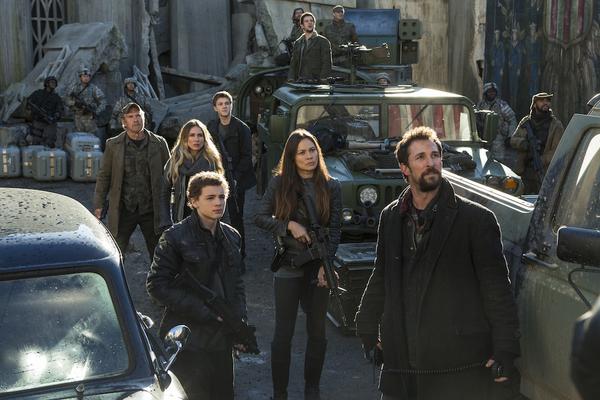 The plot contrivance fairies were working overtime in the second-to-last episode of the series.

I get that every TV show requires some suspension of disbelief. But this episode took my disbelief into a back alley, beat it senseless, and then kicked it when it was down. Seriously. Enough already. 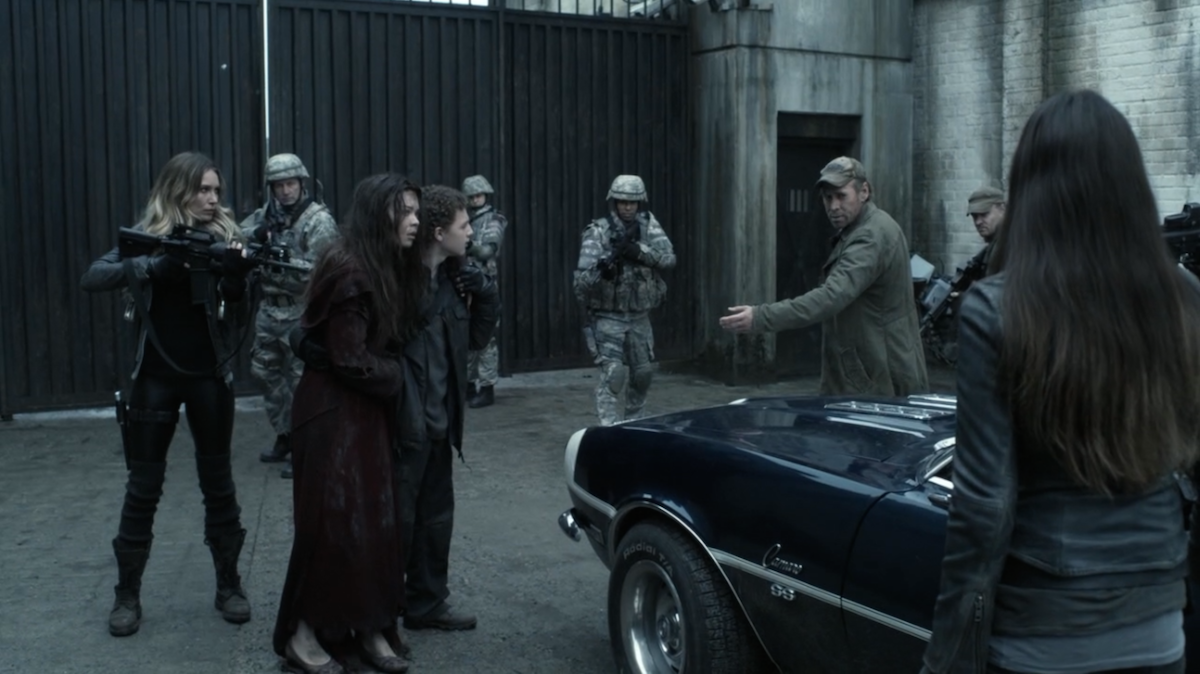 But what keeps me watching Falling Skies is the human drama, and there was plenty of that this episode seeing everyone's reactions to "Lexi".

Because the Dornia are in a tight race with the Volm for most-unhelpful-alien-allies-ever, there was some legitimate doubt as to whether they might have rescued Lexi and sent her to help without, you know, actually telling anyone.

We got to see the whole spectrum of reactions from everyone - Weaver and Hal, not fooled for a second, Matt's naive hope, Tom's faith in the Dornia. But it was Anne's reaction that I found most powerful - the obvious struggle between wanting to believe in a miracle and knowing that she couldn't bear having her hopes dashed again. The look on her face when "Lexi" died again... ouch. Good acting by Moon Bloodgood all around.

The most maddening part of the episode was the attack by Pope and his Berserkers 2.0 gang. All those episodes of build-up for this half-baked kamikaze attack?!?! Talk about anti-climactic.

The only good part of that debacle? Bringing Anthony back into the fold, even if it did come out of left field.

Strike Back - Pulling the Trigger