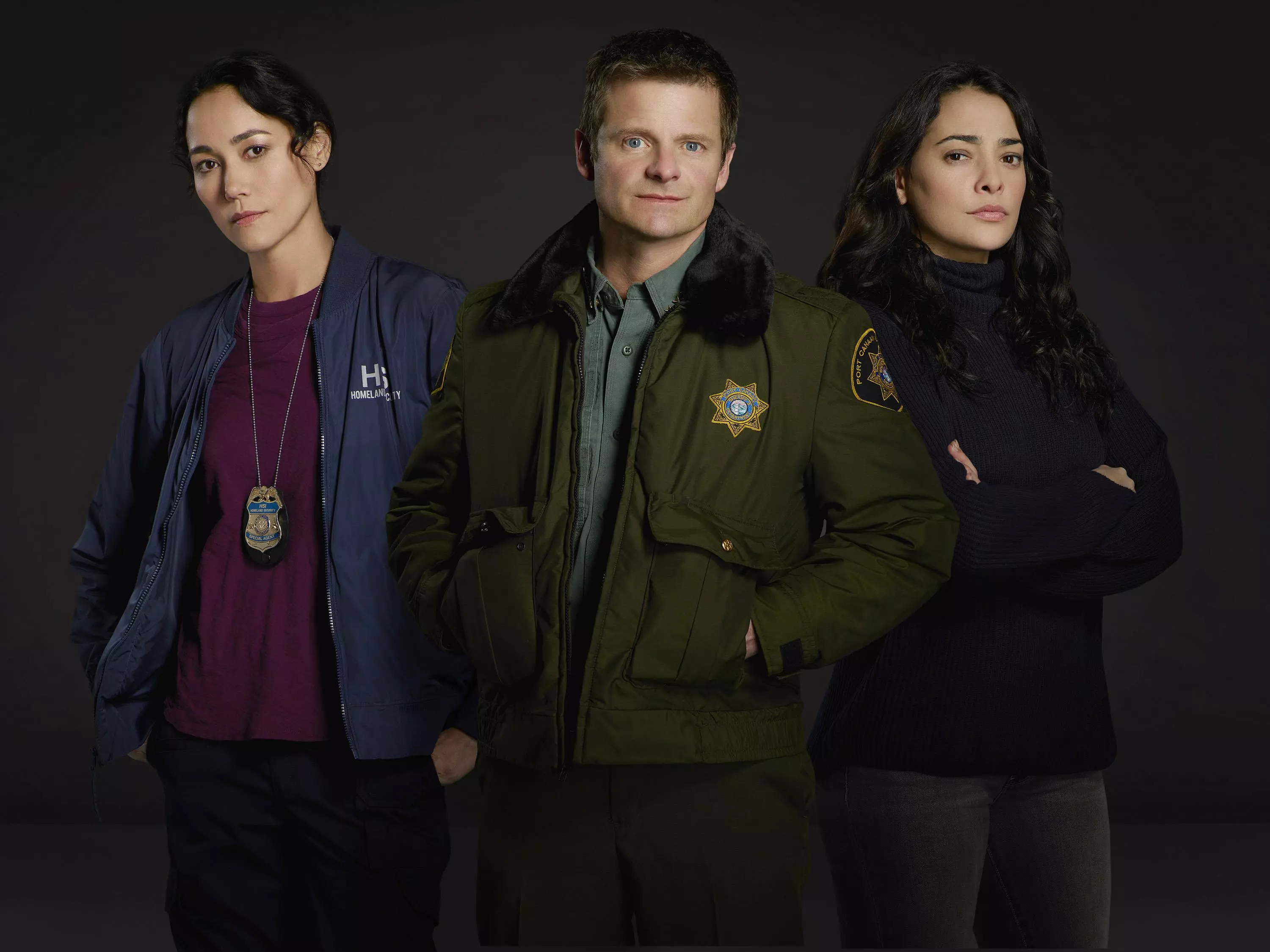 The cancelled sci-fi mystery series is still worth a look.

By the time I got around to writing about The Crossing, it had already been cancelled. Figures. But I'm going to review it anyway, because the first eleven episodes hold together pretty well as a self-contained mini-series even if it goes no further.

SPOILER ALERT! This review contains minor spoilers for The Crossing's first (and apparently only) season.

The central conceit of The Crossing is neat and pretty original: five hundred travelers from a war-torn future use a time machine to seek refuge in the past. But something goes awry and they arrive underwater. Only about fifty survive, and their mysterious appearance and fantastical claims become a crisis for Homeland Security.

The show raises some interesting plot threads in terms of how the government would (or even should) respond to such an event - particularly when it turns out some of them may be carriers of a deadly virus. Is it a hoax? A cult? The world's weirdest terrorist attack?

How would they keep a lid on it in today's information-junkie society? How would the refugees adapt to the new world they find themselves in? What was the future that they were so desperately fleeing? What's all this about there maybe being an earlier group of time travelers who came through ten years ago with an agenda to change the future?

It's good stuff, and the pilot episode did a solid job setting up the central conflicts. Unfortunately the next few episodes dropped the ball. I think that's what ultimately sunk the show.

A Cast of Thousands 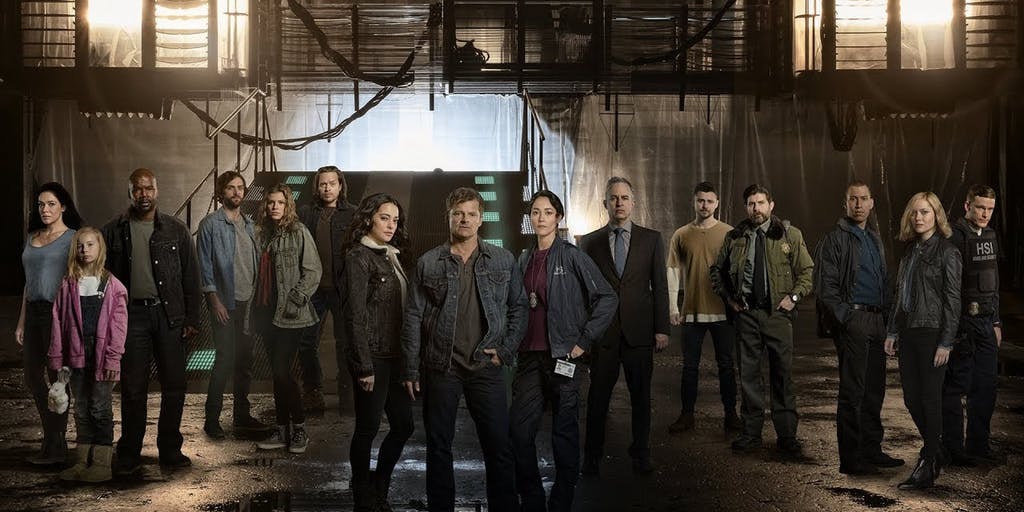 The Crossing has a big cast - bigger even than Lost, a show it was clearly trying to emulate. Lost excelled at doling out its characters in just the right doses. Having everybody trapped together on the beach ensured that everyone's storyline could intersect in meaningful ways. The Crossing, on the other hand, tries to introduce a ton of characters and storylines all at once. Often these characters are separated from each other, causing the story to jump around like a hyperactive toddler changing channels. We start to get invested in a character only to find out - whoops, they're dead, or they're really not that important after all.

Eventually all those plot threads start to come together in neat ways, but the early episodes were just a disjointed mess. And with so many characters and so little time, most of them are just one-note sketches. There's no time to really get to know them.

The cast does boast an impressive diversity, though, with several women and people of color. As I mentioned in my review of The 100, having a bunch of different female characters means that you can show a wider range of human experience. You don't have to have one girl try to be All The Things. The women in The Crossing definitely got a lot of focus, and that's pretty great.

I generally like Steve Zahn as an actor. He's got an earnest everyman quality that makes him a good fit for the kind-hearted small-town sheriff he plays in The Crossing.

The trouble is that they made him the lead but gave him the least interesting character on the show.

This guy spends half the series on the outside of the action trying to elbow his way in. And the whole time we're distracted from the main story by attempts to add depth to his character with tangents involving his past life as a LA cop and his estranged wife and son. It just doesn't work.

I'm not saying he's a bad character, just that he's not - and never should have been - the main character. I can't help but think how much better the show could have been if it had focused more on Emma or Sophie, who I felt were two of the more complex and interesting characters on the show. Or even Caleb, beefing up his backstory and his role as leader of the survivors and their attempt to escape. To be fair, both Emma and Sophie did get a fair amount of screen time - just not nearly as much as the far-less-interesting Jude-and-Reese escapades.

I like time travel shows in general, and I think The Crossing did a decent job putting a different spin on the usual "let's go back in time to fix the future" angle.

The last few episodes ratcheted up the tension and tied up some of the plot threads in satisfactory ways. I think the show was just starting to hit its stride, so it's a shame that it won't get a chance to continue. But at least we got some resolution. That's more than a lot of short-lived sci-fi shows can say.