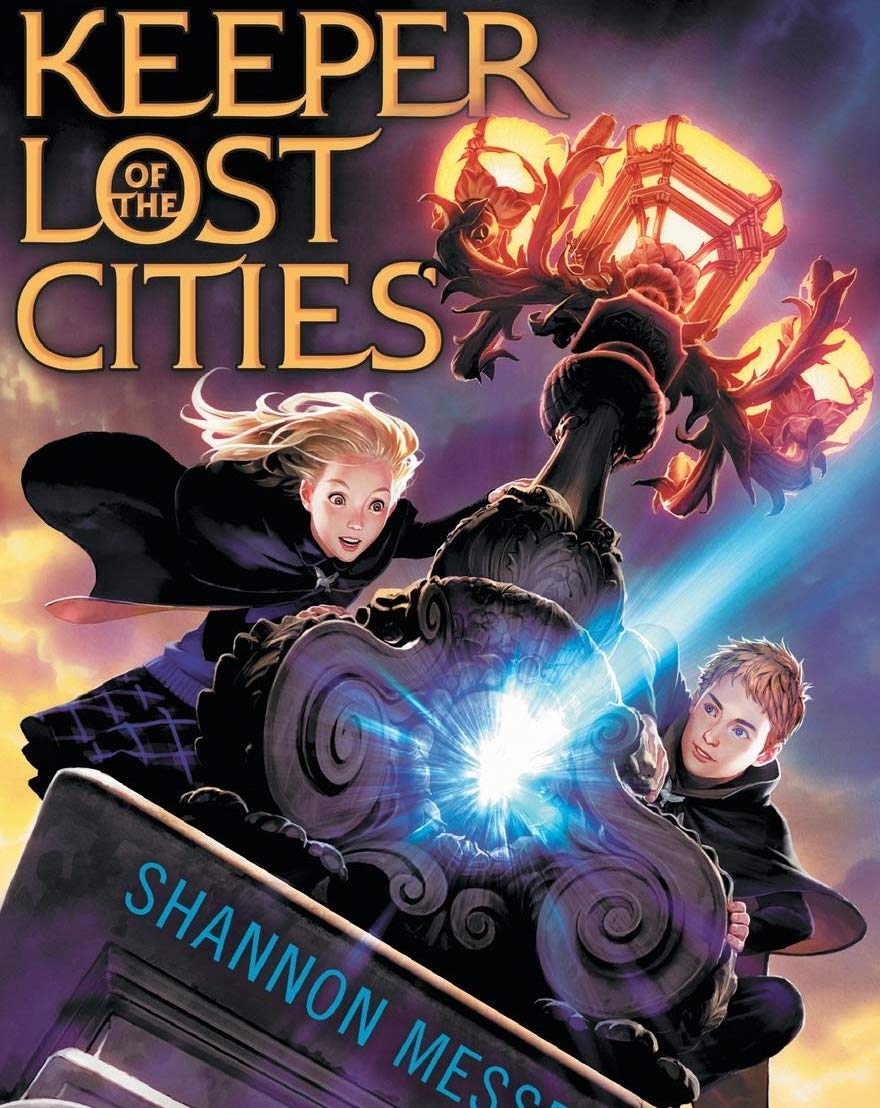 Today we have a special guest blogger: my daughter "PouncingKitten", who is my very own self-rescuing princess.

Keeper of the Lost Cities by Shanon Messenger is a young adult novel series. It is about a young girl named Sophie, who is pulled away from her life in the human world, and discovers that she is actually an elf.

Two things that make it great are the world and plot. The world is very interesting because it takes place in modern times, but there is a hidden aspect to the entire world that humans do not know about. The plot is cool because though there is an overarching story, the characters have to navigate through many obstacles to gain small pieces of information. This causes many small side-plots in each book.

The main character is Sophie. She starts in the human world, unaware of elves’ existence and trying to keep her Telepathy under control. She finds out that she’s an elf after meeting another Telepath named Fitz. He takes her to the lost cities and a few days later, she moves there. The first book is about Sophie trying to figure out what the flip is going on. At the end, she gets kidnapped by the main antagonists of the series, the Neverseen. That leads her to joining the rebel organization, the Black Swan, and attempting to stop the Neverseen. She’s a very relatable character because she has lots of normal challenges for a teen, even though she’s kinda saving the world half of the time. Despite not knowing at the time that the Neverseen were involved with a Gnomish plague, she still tries to help because it’s the right thing to do. This shows that she is kind.

This story would appeal to all genders. Though anyone can read it, it is aimed at teens/young adults. There are also 8 books released currently, with a ninth on the way. They are also very thick (typically about 600-800 pages) but it is a very interesting story, and it is 100% worth it.

Learn about our Ratings System. 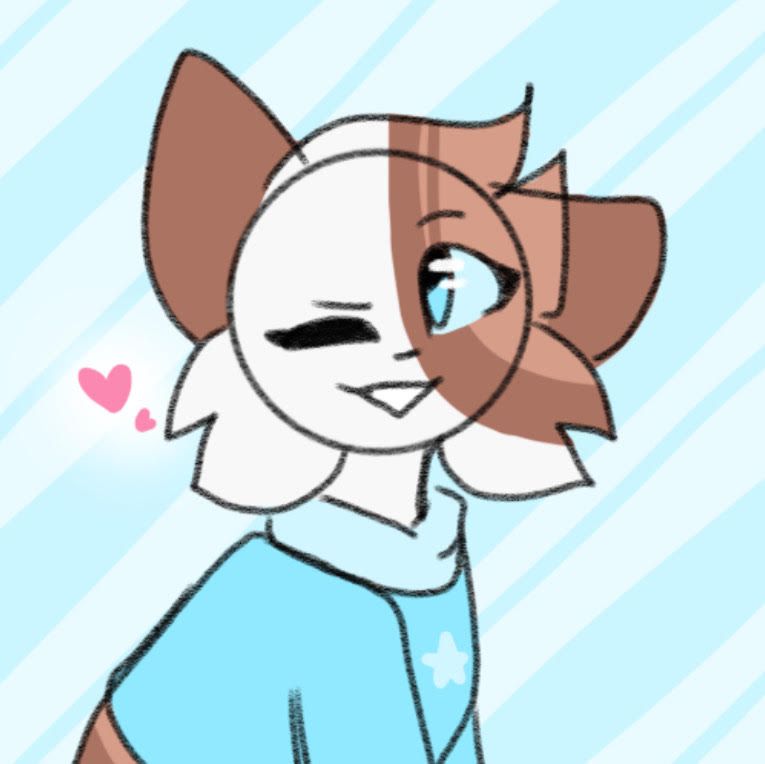 For All Mankind - Season 2 Review

For All Mankind - Season 1 Review