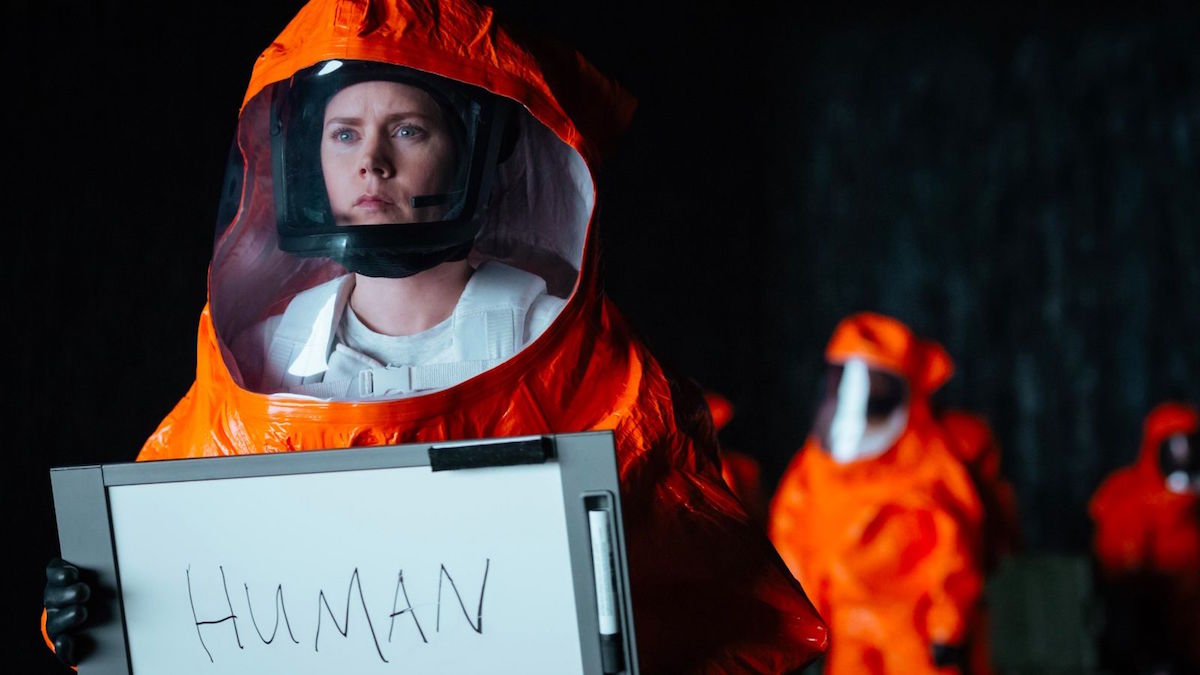 When many people think of sci-fi movies, the ones that spring to mind are probably the epic franchises and the big-budget blockbusters. But what I've always loved about sci-fi is how it can span genres: action/adventure (Star Wars), disaster (Armageddon), romance (Passengers), apocalyptic (Mad Max) and more.

Arrival is the latest in a series of sci-fi films (Interstellar, The Martian) that take the "science" part seriously. It's intended to make you think and feel, not make your eyes bug out with explosions and special effects.

Also refreshing is the way the movie portrays scientists. The two main characters are linguistics professor Louise (Amy Adams) and theoretical physicist Ian (Jeremy Renner), and they are both awesome. Super-smart and competent, but also relatable and grounded - far from the usual Hollywood stereotype of socially-inept geeks wearing pocket protectors.

A Tale of Two Movies 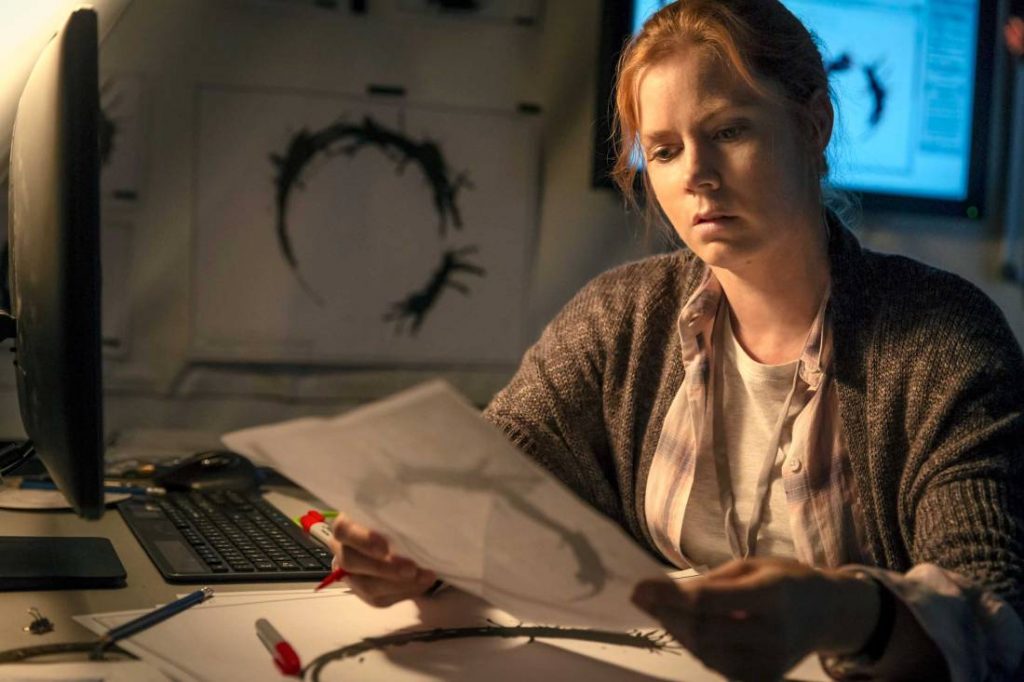 I absolutely loved the first half of Arrival. Every beat - from the non-stop news coverage to the undercurrent of near-panic around the globe - felt like, "Yeah, that's totally how an alien arrival would play out." Science vs Cinema examined the science of the movie, and it's clear from interviews with the cast and crew that they really did their homework.

When Louise and Ian start trying to converse with the aliens, their approach is awesomely realistic. The impatient military commander (Forest Whitaker) wants to jump right into important questions like, "What is your purpose here?" But in a wonderful scene, Louise explains how such a question requires a lot of ground work: Individual you ("Bob the alien") versus collective you ("your race"). Do they even understand what a question is? How you do convey an abstract concept like "purpose" to an alien? It's a really great moment that illustrates the impossible challenge they face.

But then... Hollywood takes over. We snap our fingers, wave our hands, and they've figured out enough for some simple chats with our aliens. While I can understand and respect that two hours of linguistics dissection would probably not appeal to modern audiences, the transition from "oh man, that's really hard... how in the world are they going to figure that out?" to "oh, okay, never mind then" was pretty jarring.

Then the movie takes a complete 90 degree turn into a mind-bendy deep philosophical arc that's impossible to explain without major spoilers. Actually it's pretty hard to explain even with spoilers. Just watch it. 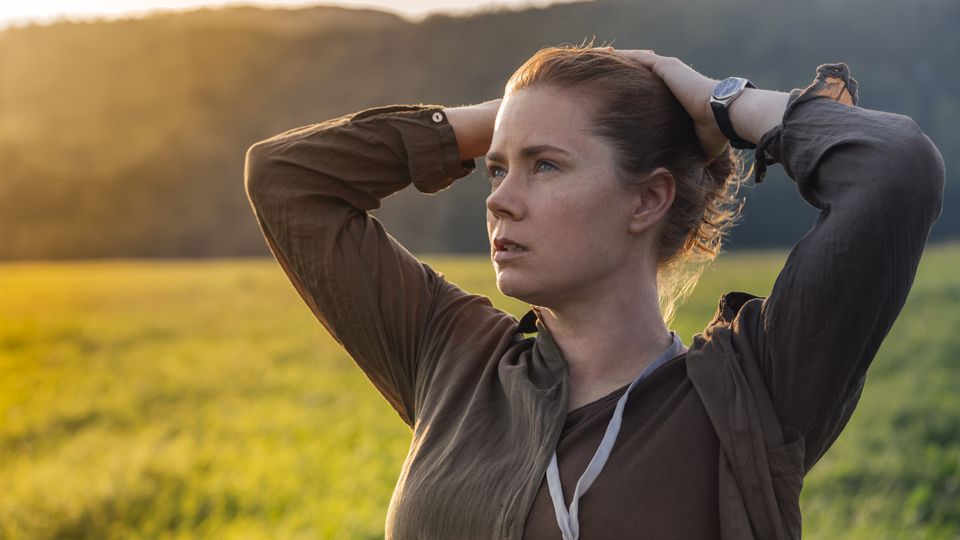 Arrival reminded me of both Contact and Interstellar, two superb sci-fi films. Like the former, it focused on a strong female scientist who was on a personal journey as much as a scientific quest. Like the latter, it was an intriguing blend of hard science and "who cares - it's Hollywood" drama.

Amy Adams gave a stellar performance. The initial contact with aliens had the perfect mix of fear, determination and awe-struck wonder. And throughout it all was an undercurrent of sadness set up by the movie's first few minutes. I think the "grieving parent" thing is getting to be a bit overdone in sci-fi, but it's a minor quibble considering that in Arrival it wasn't quite what it seemed.

I could've done with some more science and less twists in the second half, but it was still enjoyable overall. I'm not sure I think it deserves Best Picture, but it's always nice for the genre when sci-fi films get nominated. Maybe one of these years one of them will actually win!