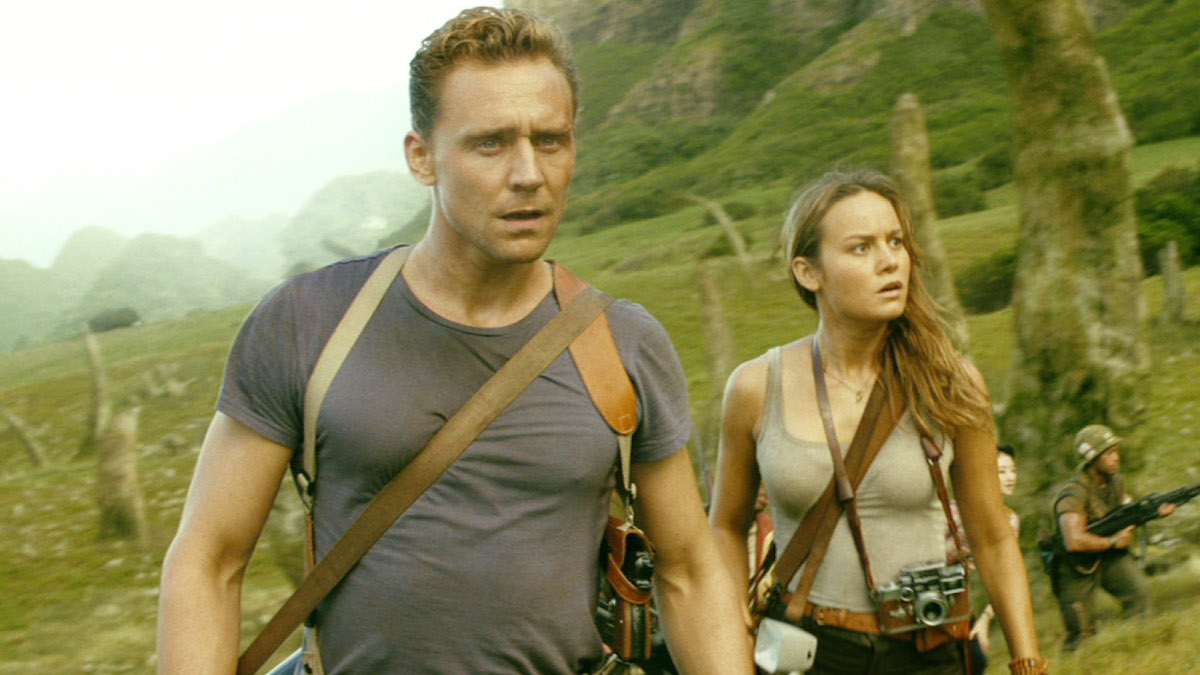 Monster movies aren't really my thing, but the trailer for Kong: Skull Island looked really cool. And it's hard to pass up a movie with Brie Larson, Tom Hiddleston and Samuel L. Jackson.

The human characters each get their moment in the spotlight, but there's no doubt that Kong himself is the real star of this movie. Whether towering over the jungle in the iconic movie poster shot, swatting down Huey helicopters like flies, or peering through a haze of napalm, he dominates every scene he's in. 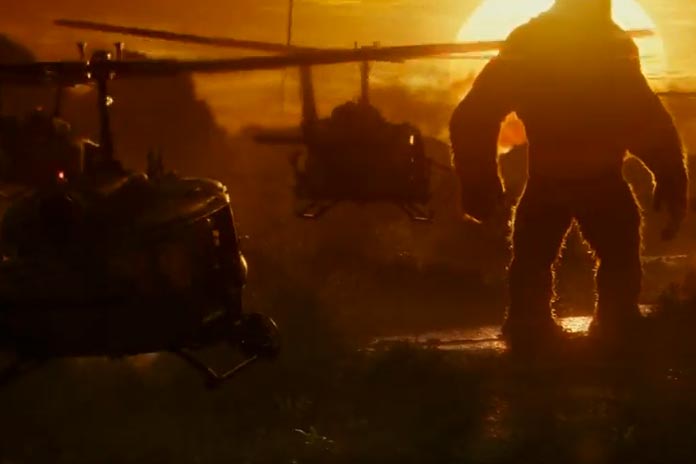 But unlike the previous Peter Jackson Kong, this one isn't fully developed. He's given an elaborate backstory, but the characters don't interact with him in a way that really brings him to life. When ex-SAS soldier Conrad (Hiddleson) and war photographer Weaver (Larson) decide to help Kong, it feels weirdly abrupt.

That said, the filmmakers sure know how to choreograph a monster smackdown. Kong's fight scenes were clever and impressive.

Run Through the Jungle

The middle of the movie had an interesting "Apocalypse Now" meets "Land of the Lost" vibe as the separated heroes trekked through a jungle filled with spiders as tall as trees, wooly-mammoth-sized water buffalo and dinosaur-like baddies.

Several of the secondary characters stood out enough that you didn't want them to become monster chow, but John C. Reilly and Jackson really stole the show as a marooned WWII pilot and the Captain Ahab-like commander of the helicopter squadron.

My main quibble with the film was just how many staggeringly-bad decisions the characters made along the way. The film acknowledges this to an extent, with exchanges like this one:

Conrad: "You get to tell me this is a bad idea."

Spoiler alert (not really): It was a bad idea. The whole movie is one big bad idea after another.

Weaver was a little bland, and spent most of the movie just gawking with a camera in her hand. Still, a competent war photographer is a step up from a genre known for blonde bombshells shrieking helplessly in Kong's hand. I appreciated that the film didn't throw her at Conrad five minutes into the movie in a forced romance plotline. They were too busy trying to survive.

All in all, it was a decently-entertaining romp through the jungle.

Beauty and the Beast Review