Pickings are still slim for films about women soldiers, but there are a few gems.

Last Memorial Day, I lamented the lack of good movies featuring women in wartime. "Our women heroes deserve better than this sub-par Hollywood fare," I wrote.

A year hasn't changed much in the overall Hollywood landscape, but I did stumble across a few good foreign ones.

One of the real-life heroes I wrote about last year was Major Lyudmila Pavlichenko, a Russian sniper.

Considered one of the deadliest snipers of all time, her 309 confirmed kills dwarf the 225 amassed by Zaytsev (the hero of the film Enemy at the Gates). She was awarded the Hero of the Soviet Union (Russia's Medal of Honor equivalent). Where's her movie? Dang.

Turns out she actually does have a movie, though it's not a Hollywood one. Battle for Sevastopol is a joint Russian-Ukranian production set against the backdrop of one of the Eastern Front's lesser-known battles. 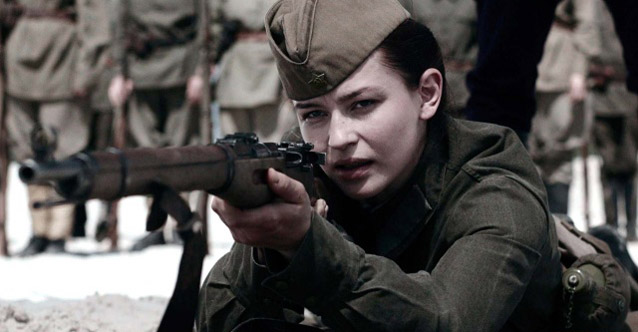 We meet Lyudmila (played by Yulia Peresild) as a mild-mannered university student who learns marksmanship just to prove she can do anything the boys can do. The university scenes drag a bit, but are important to humanize the woman who would later go on to earn the nickname "Lady of Death". When war breaks out and she decides to enlist, her boyfriend chides, "War is no place for a woman." But Lyudmila points out that she is a marksman. Her duty is at the front.

When Lyudmila makes it to the front, we see the sort of traditional war story that is usually reserved for men: the initial baptism by fire, the hardships of the front, the reluctant rise to heroism. There are entirely too many love interests in the movie, but it's hard to quibble too much since that also seems to be based on history (at least according to some sources).

Far more interesting is Lyudmila's relationship with First Lady Eleanor Roosevelt, whom she met while touring the US to drum up support for America joining the war. Their unlikely friendship shows the impact the war had on Lyudmila, and contrasts their struggles to be recognized both as women and as political figures.

The movie is reasonably accurate (at least by Hollywood standards), making it all the more remarkable because it's true. 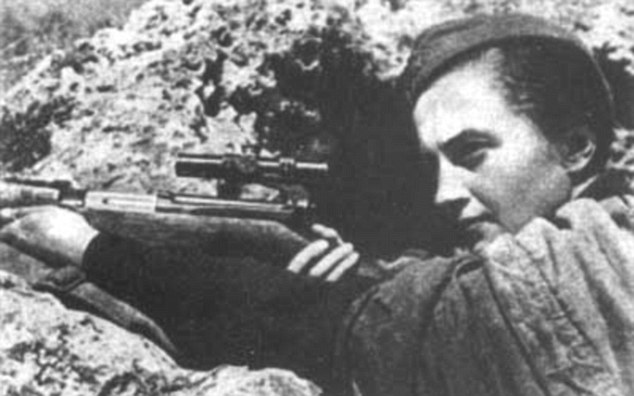 Random aside - I loved this comment from the real-life Lyudmila on her experiences with the American press corps:

I am amazed at the kind of questions put to me by the women press correspondents in Washington. Don’t they know there is a war? They asked me silly questions such as do I use powder and rouge and nail polish and do I curl my hair? ... This made me angry. I wear my uniform with honor. It has the Order of Lenin on it. It has been covered with blood in battle. It is plain to see that with American women what is important is whether they wear silk underwear under their uniforms. What the uniform stands for, they have yet to learn.

Based on the landmark memoir by Vera Brittain, Testament of Youth is a BBC Films production chronicling Vera's experiences as an auxiliary nurse during World War I.

Like Sevastapol, the story starts before the war, introducing us to Vera (played by Alicia Vikander), her brother (Taron Egerton), and their two friends (Game of Thrones' Kit Harington and Colin Morgan).

Although a great deal of the movie does center around her relationships with the men in her life, so does the memoir. It's also refreshing how those men support her progressive ideas. Her brother argues that she should have a chance to attend Oxford, even offering to give up some of his allowance to enable her. Her beau Roland encourages her to pursue a career as a writer. Even her father eventually comes around. "Why was I ever disappointed you weren't a boy?" he says - a back-handed compliment by today's standards, but not bad for 1917. 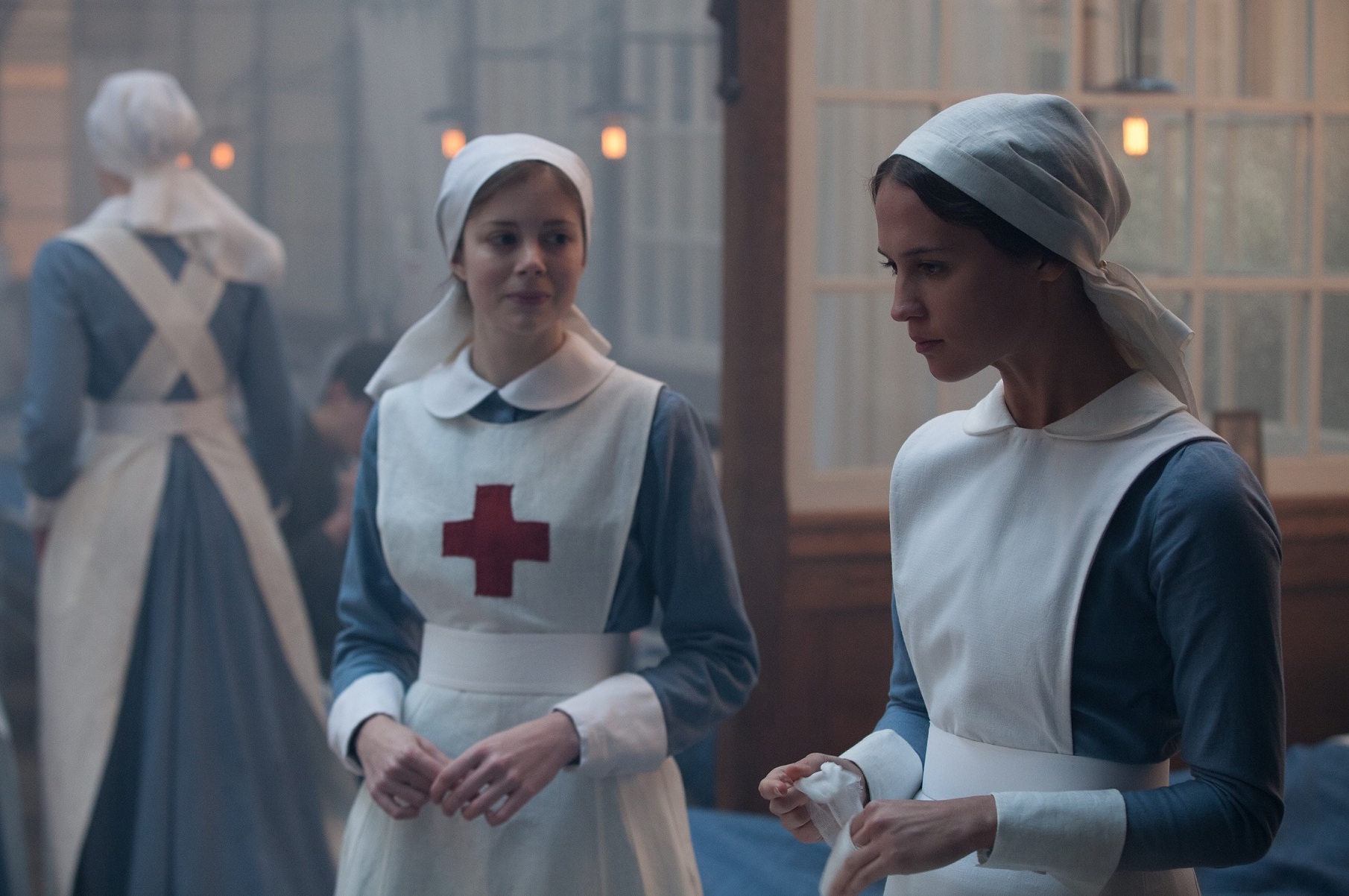 The movie is more than half over by the time Vera makes it to the war, but the war scenes are powerful. In a field hospital in France, she tends to wounded under deplorable conditions. Initially, she's assigned to a hut of German soldiers, where her knowledge of German makes her realize that the enemy soldiers are not so different from her own. She remarks on the irony that she's working hard to save the men that her brother is trying to kill just a few miles away at the front.

It's easy to see how these experiences, coupled with personal tragedy, turned Vera into a pacifist and anti-war advocate following the war. Testament of Youth may not be an action movie, but it gives a valuable glimpse into the experiences of the Lost Generation and the women who went to war with them. 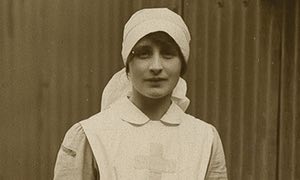 I haven't seen anything from Hollywood that compares to the two films on this list. I had high hopes for Allied, based on the trailers, but I didn't really like it. Meghan Leavey, about a K-9 handler's quest to reunite with her dog after being injured by an IED, looks promising. It's being released June 9th.

Hopefully it will do well and Hollywood will catch on that there's a market for these sorts of films. There are plenty of heroines whose stories are waiting to be told, and I can't imagine I'm the only one who wants to see them.

Timeless: Back from the Brink