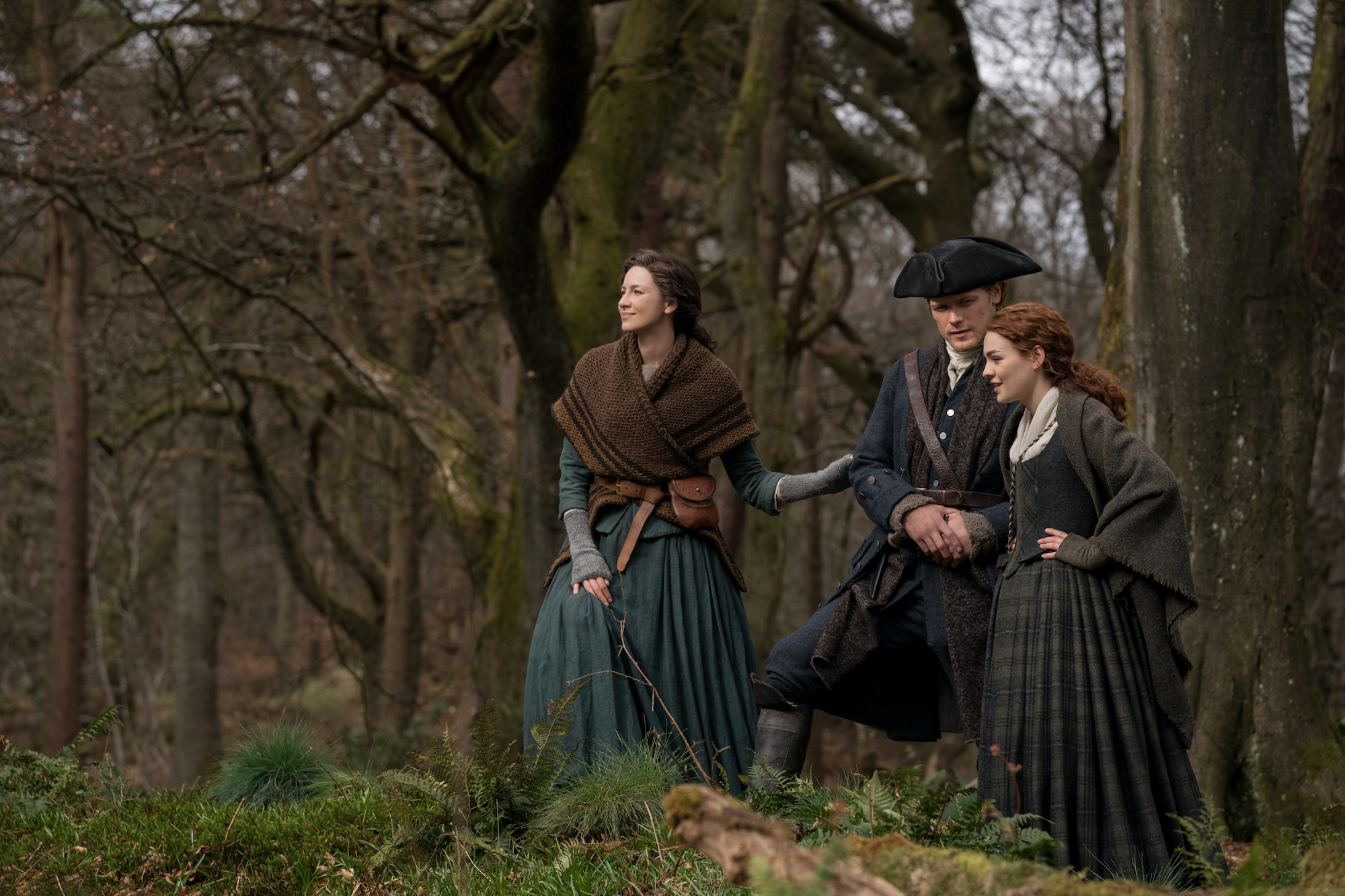 Oh, Outlander. I want to like you, I really do. If only you weren't so darn...problematic.

I've written before about how Outlander's first two seasons tended to put its protagonist, Claire, into the back seat of her own story. Between all the times she had to play 'damsel in distress' and the fact that her primary storyline focused around her love life, it's almost a wonder so many reviewers consider her to be a strong female character.

Season 3 was a vast improvement in that regard. While Claire's decision to abandon her daughter and chase after a guy she hadn't seen in twenty years might be questionable, it was at least proactive. Claire took charge instead of just reacting to things happening to her. S3 also saw her becoming a doctor, fighting a typhoid epidemic, trying to get home after a shipwreck, and squaring off against her fellow time-traveller Geilis. 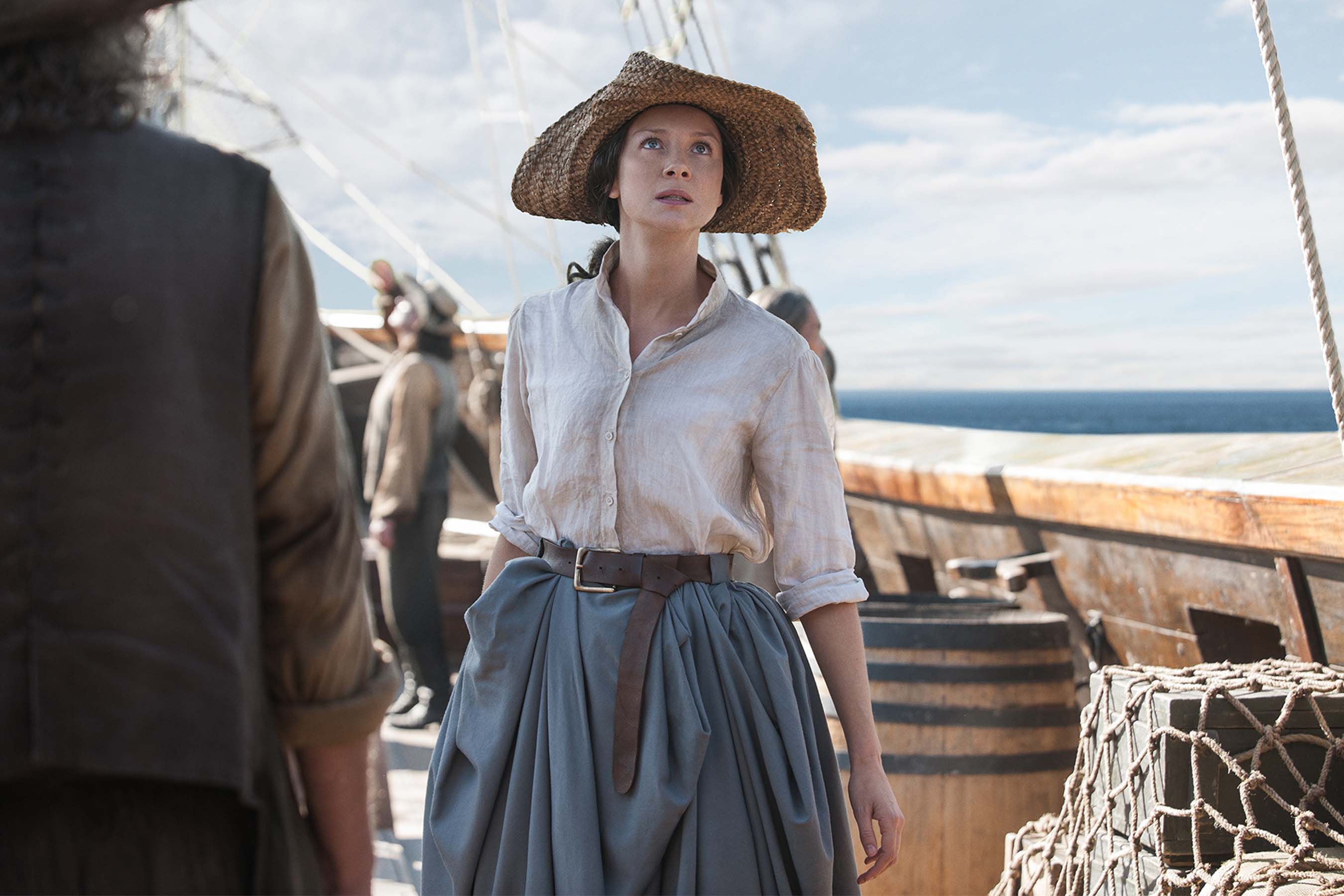 Season 4, in contrast, was a step backward. While she got some nice character moments with Jamie and Brianna, it's hard for me to think of a single protagonist-worthy thing Claire did all season. Mostly she just tagged along, healed some people, and occasionally scowled at the historical injustices of the day.

There was a brief glimmer of hope that Brianna's story would take center stage, but hers was no better. It started with her bumbling around the Scottish countryside in possibly the worst-prepared time travel excursion ever, and just went down-hill from there. 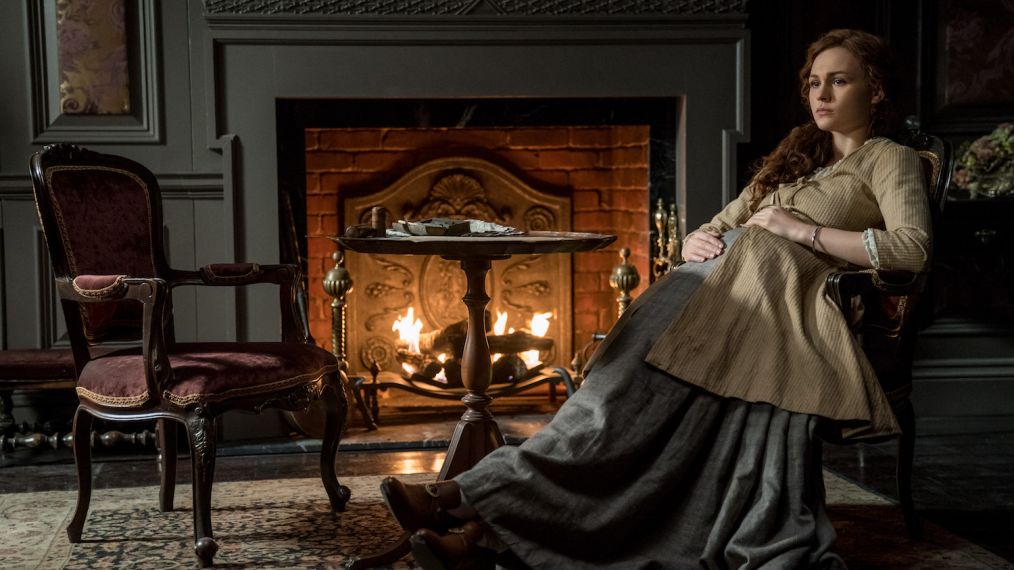 When the focus of your "heroine's" story is that she was assaulted, ended up pregnant, and has to desperately hope that other people find her lost love, or she can con someone else into marrying her? You've got some agency issues.

The other issue with S4 was its portrayal of the Native Americans, dipping into entirely too many "noble savage" stereotypes. Claire's frienship with elderly Cherokee healer Adawehi was nice, but it lasted about five minutes before the show sacrificed her like a Star Trek redshirt. It would have been nice if they'd actually spent more time devleoping Adawehi's character. Not only would it have provided a welcome Native American viewpoint, but it would have allowed a female friendship to flourish. 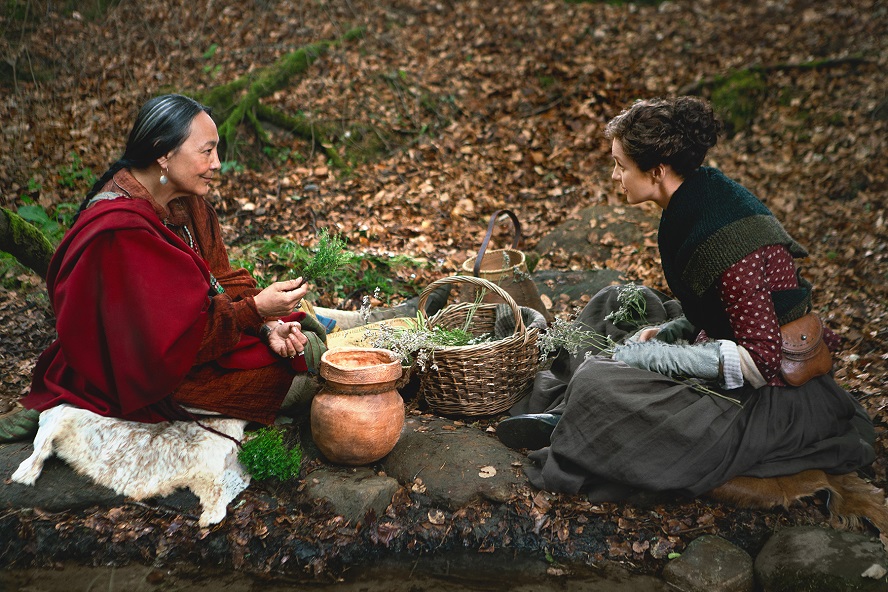 What keeps me coming back to Outlander is the characters. When she's actually given stuff to do, Claire is fun to watch. Jamie is probably the most well-rounded character on the show, and the clash of his old-world views and idealism with the people around him makes for good fireworks. The supporting cast is amazing; Murtaugh and Fergus' little side adventure in Wilmington was more interesting than half of what Brianna and Roger got up to all season. And the music alone is still worth the price of admission.

I just wish it would give its leading ladies a few more chances to lead.

How to Train Your Dragon 3 Review