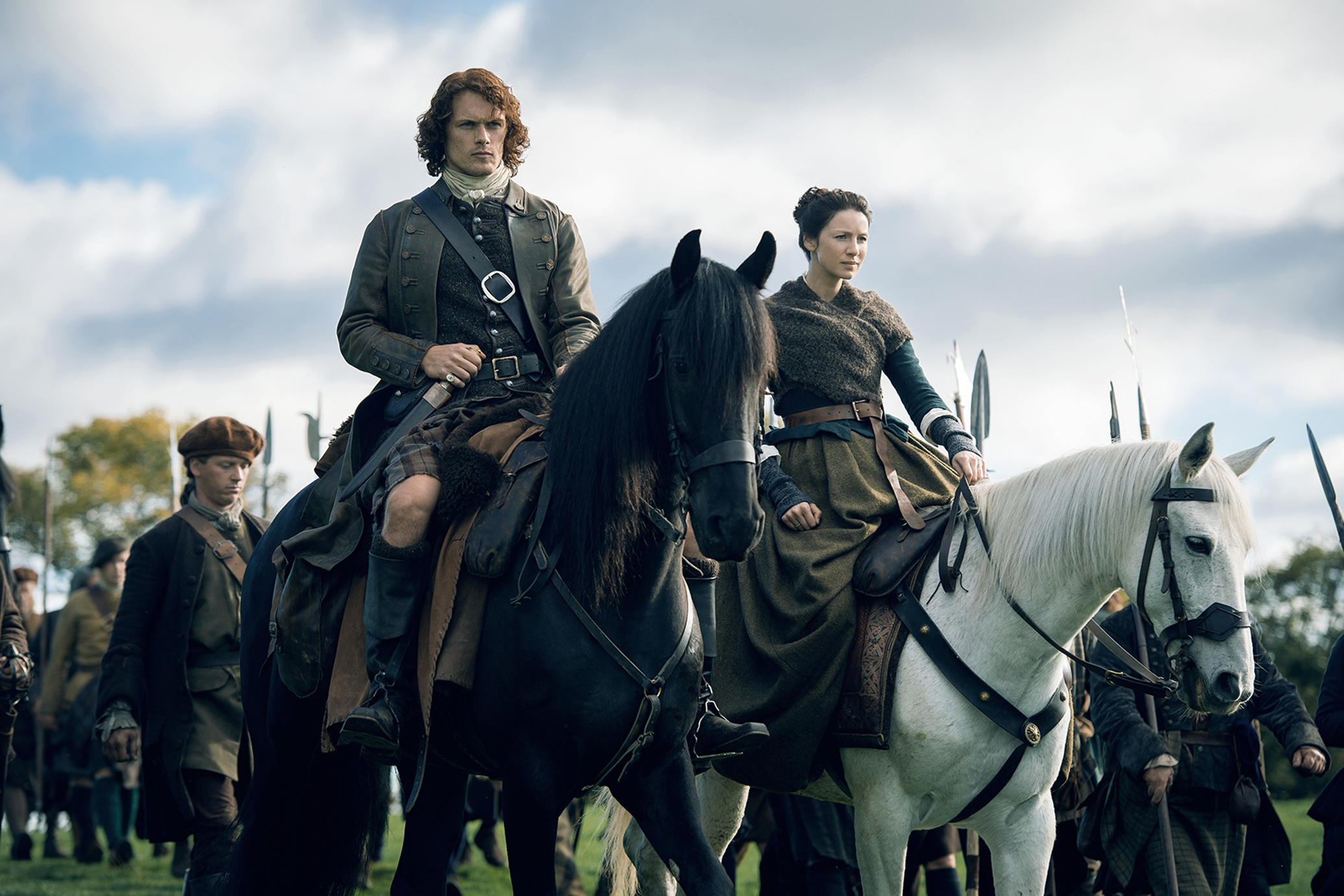 After being absent from the air for over a year (leading distraught fans to label the silence Droughtlander), Outlander has finally returned to Starz.

I have mixed feelings on Outlander, as reflected in my earlier reviews from Season 1.

There are definitely high points - it's a rich costume drama with a time travel twist. The characters are great. The visuals are stunning. The music is flat-out awesome. The actors are all outstanding. Caitriona Balfe, as Claire, has rightfully received several accolades for her performance, including two Golden Globe nominations.

Claire herself is a great character. Smart, independent, sassy, courageous... all good things, but she's also allowed to be imperfect. She mouths off to the wrong people sometimes, makes some bad decisions, and sometimes forgets that the modern way isn't always the best way. Plus she's got a doozy of a moral dilemma when she's torn between the men she loves in two different time periods.

But although Outlander has a lot going for it, there's one big problem I have: the story.

Whose Story Is It Anyway?

Entirely too many of the plotlines rely on contrivances that make my head hurt, and the pacing could really use some work.

My biggest beef, though, is the way the story uses Claire. She's supposed to be the protagonist, and pretty much all the episodes revolve around her. That should be a great thing. The problem is... she doesn't really do very much.

Are we sensing a theme here?

And that doesn't even get into how many times she's nearly raped.

Season 2 was not much better. It was Claire's idea to try to sabotage the Jacobite rebellion by infiltrating Prince Charlie's court, but Jamie does all of the work. Then she spends the second half of the season just tagging along with the Scottish army playing wife/nurse.

I mean, sure, she heals some sick people. She comes up with some plans, which ultimately are usually executed by other people. She does kill that one redcoat who's, like, the 27th guy to try to assault her. But mostly she is in the odd position of being a protagonist with very little agency over her own story.

To be fair, part of this is simply an artifact of the time period Claire finds herself in. It would be ridiculous if she were running around like an action hero, and that's really not what I'm looking for. I would just like to see more situations where Claire makes decisions and executes them for herself, without botching things horribly or needing to be rescued by a man. 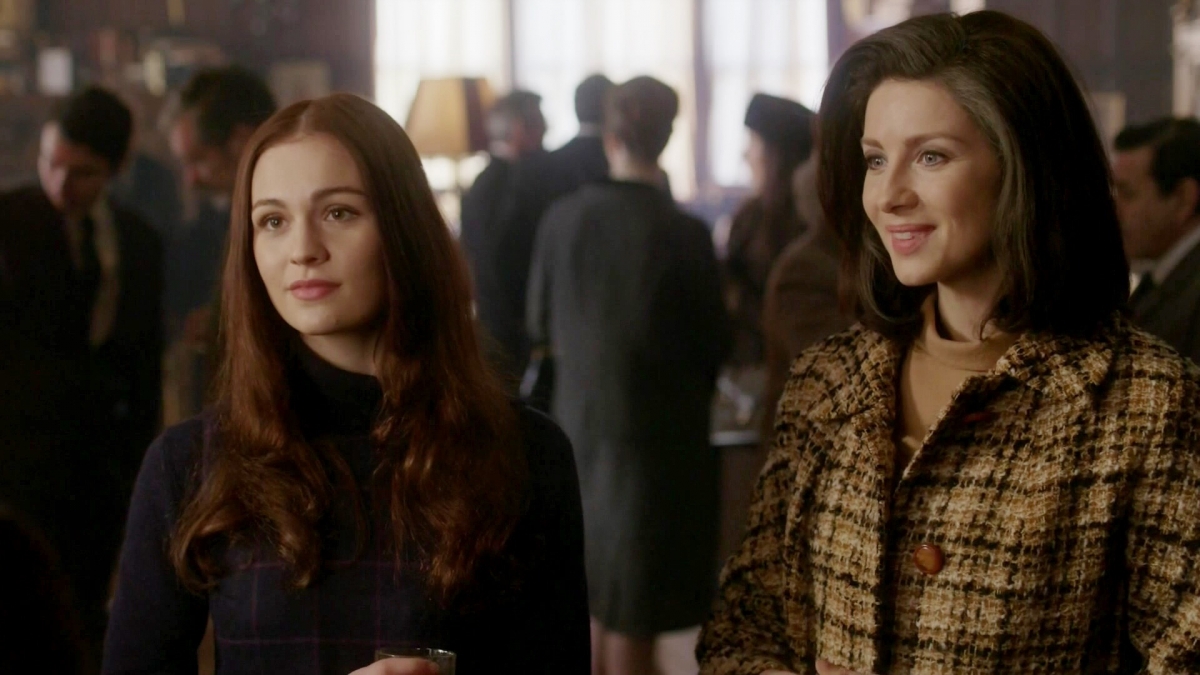 Season 3 looks to be poised to improve that, with Claire becoming a doctor and heading back to the past in search of Jamie. There's her daughter's storyline as well. I only read the first book, so I don't know where things are headed, but there are enough good things in Outlander for me to hop along for the ride.