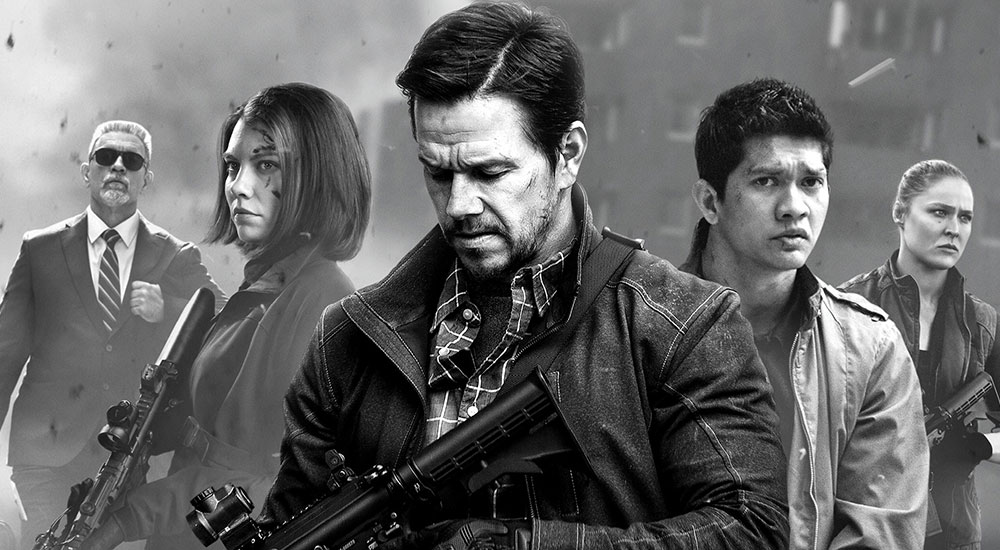 SPOILER ALERT! This review contains spoilers for Mile 22, but I think I'm probably doing you a favor.

I like action movies. I grew up on a steady diet of Jean-Claude Van Damme and Arnold Schwarzenegger. I love watching Jason Statham or Matt Damon kicking butt as much as the next person. But decent roles for women in these movies are few and far between. Most are just the helpless love interest or the "sexualized fighter" (as coined by Confessions of a Film Buff).

The trailer for Mile 22, featuring former MMA fighter Ronda Rousey and Walking Dead star Lauren Cohan, made me think that Mile 22 would be different. With half the team being women, it had to be, right?

Yeah. Not so much.

Why even write about it, then? Like Sicario, I think there are some interesting things to discuss about Hollywood's representation of women, even if the characters weren't very good.

The film, ironically, had originally been pitched as a fighting showcase for Rousey. According to the New Yorker:

The film’s story was slender: a female C.I.A. agent (the mixed-martial-arts star Ronda Rousey) and an Indonesian cop (the Indonesian actor and fight choreographer Iko Uwais) race to the Jakarta airport to escape the country, battling bad guys the whole way. 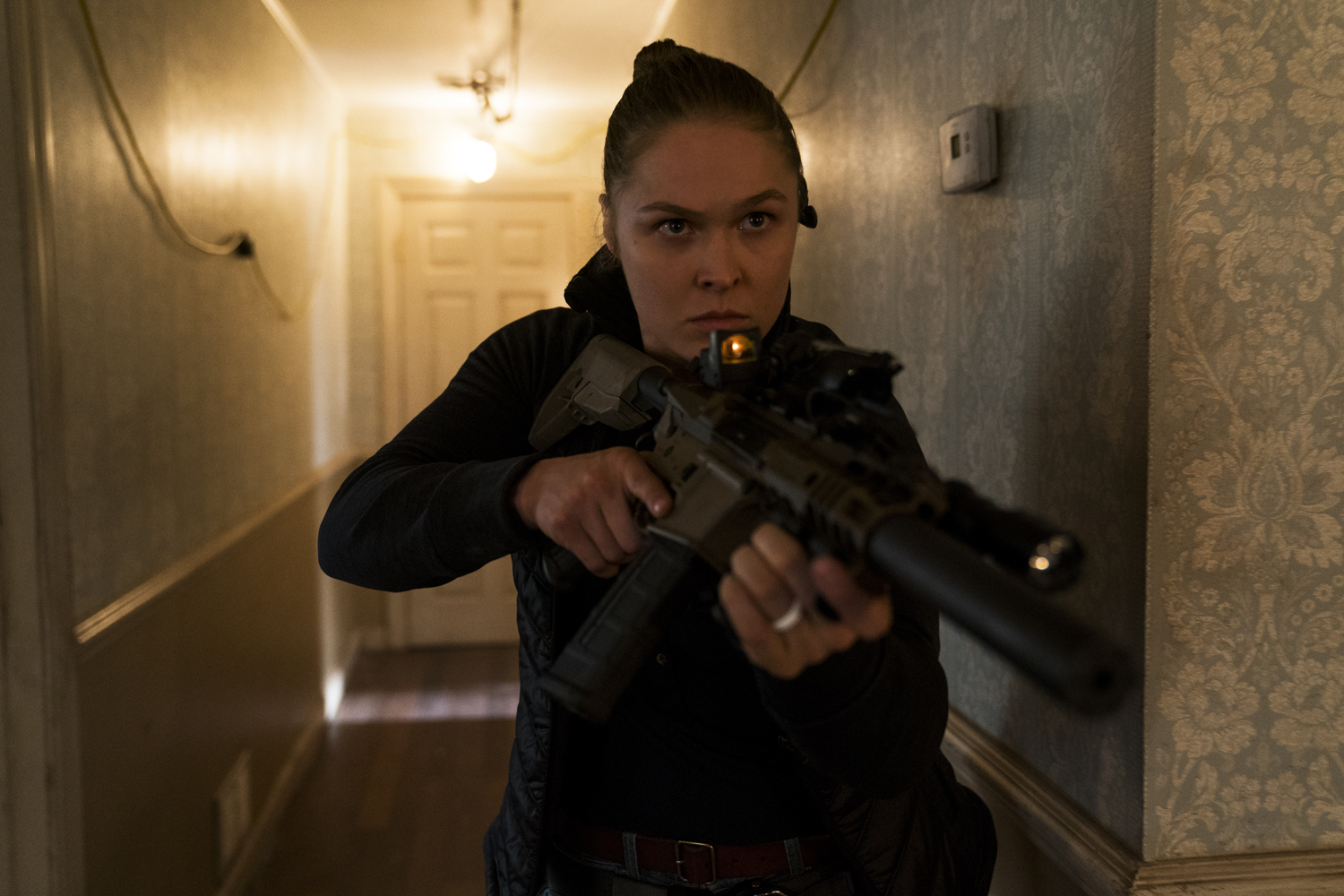 After the studio had concerns about Rousey's acting ability, it was retooled as a star vehicle for Mark Wahlberg. Now, honestly, I can't really blame them for wanting to work around Rousey. She's an amazing fighter, but even I don't see her carrying a movie herself.

But here's a radical concept, Hollywood: How about finding a different actress instead of turning the movie into yet another male-driven action film? Gal Gadot? Scarlett Johansson? Jessica Chastain? Alicia Vikander? Jennifer Lawrence? Emily Blunt? Gina Carano? Felicity Jones? There are a slew of ladies with action cred that could have pulled off what sounds like a solid concept.

In the final version, Rousey barely has any lines. She doesn't even get a decent fight scene, which was apparently on purpose (to show that she can do more than fight) but feels like a wasted opportunity.

Her co-star Lauren Cohen has a bigger role, but in this case bigger is not necessarily better. The defining feature for Cohen's Alice is that she's a mother. That's not inherently a bad thing, if you're going to explore it seriously, but here it's just a lazy prop that plays into a fistful of sexist tropes. 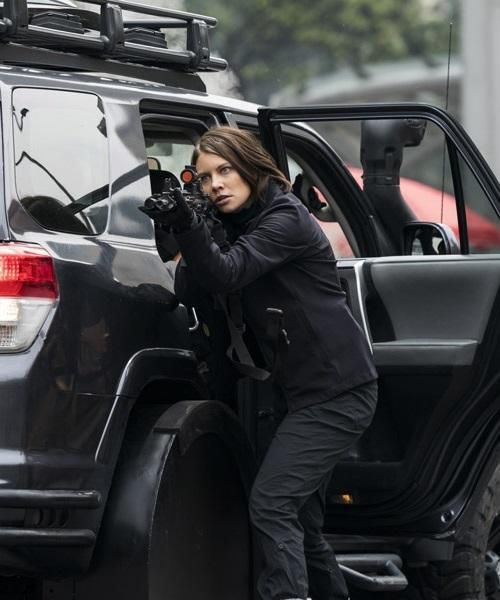 It's like somebody decided to make a character that was a walking embodiment of all the arguments against women in combat teams, then tried to pass her off as a "strong female character". Sorry, but just because she shoots bad guys and says lines like: "Do you think because I’m a woman, I’m less capable of extreme violence?" - that doesn't make her interesting.

The movie sees her as so inconsequential that she is killed/maimed/we-don't-even-get-to-know off-camera by the bad guy at the end. "Do you want to talk about what happened to Alice?" an agent asks Silva afterward. "No," Silve replies brusquely.

It almost made me long for the good old Van Damme Damsels. At least they weren't trying to fool anyone.

(Oh... and the rest of the movie was pretty lame too.)