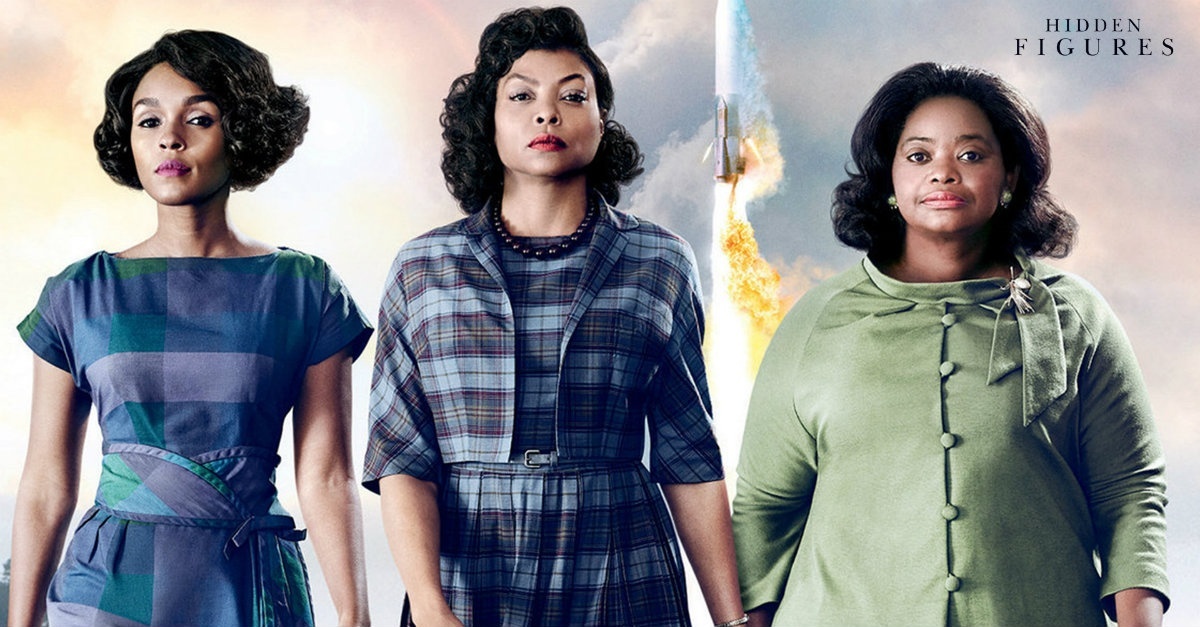 Hidden Figures isn't the sort of movie I typically review here, but it's a subject near and dear to my heart so I'm going to make an exception.

I don't know how it took me 18 months to finally getting around to seeing this movie. It caught my eye when it first came out in theaters, but it was up against Rogue One and, well... Star Wars. Better late than never!

It's 1960, and America is in the midst of the Space Race with Russia. Katherine Johnson is a gifted mathematician who must perform calculations nobody else can do to bring the astronauts home safely. Mary Jackson is helping test the aerodynamics of the spacecraft while trying to become NASA's first female engineer. And Dorothy Vaughan is leading the team and trying to prepare them for the day when the new "IBM" will take their jobs.

It's rare for Hollywood to feature women in STEM roles, so to have three in the same movie? Awesome.

It is a truly inspiring story - not only for their technical accomplishments, but also for their perseverance in the face of discrimination. The actresses (and Kevin Costner as Katherine's boss) gave compelling performances. The pacing dragged a little in places, but overall it was very good. And the script accomplished the amazing feat of making math seem both relevant and compelling.

There's some creative license taken, as you'd expect in any "based on a true story" movie. Real-life Katherine says there wasn't that degree of discrimination within the Space Task Group team, and in point of fact NASA abolished its segregated facilities in 1958. But condensing the timeline or showing things out of order doesn't detract from the legitimacy or the emotional impact. It's a drama, not a documentary. 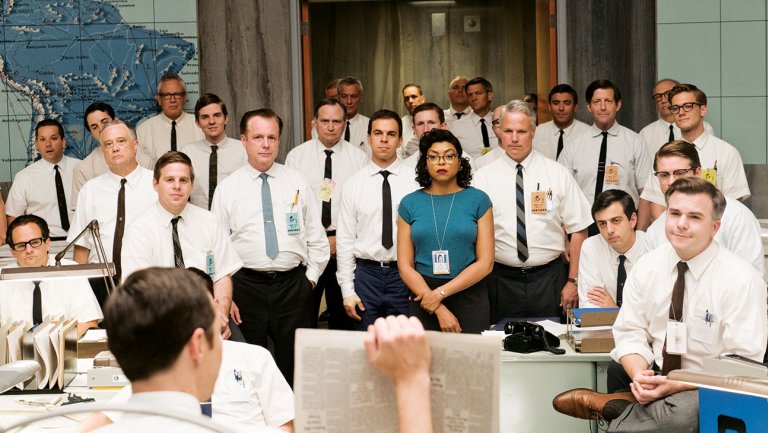 Though it has a bit of language, Hidden Figures is a rare breed of Hollywood movie that's both dramatic and family-friendly. I was excited to share it with my kids, 10 and 7. It introduced them to a lot of important topics - the Cold War, the Space Program, the Civil Rights movement and the Women's Rights movement - and did so in a way that really engaged them.

My daughter wanted to know more about the three women - especially Katherine, hero of her Women of NASA LEGO set. My son wanted to know all about the rockets and the astronauts who flew them (though he thought the main lady characters were pretty cool too). It helped to show them the importance of sticking up for yourself - and for others.

I consider myself a bit of a space geek. I'd heard of Margaret Hamilton and some of the early female programmers, but I'd never heard the story of the "human computers" who came before them. I'm glad to finally see them getting their due.

A special shout-out to the real Katherine Johnson, who celebrated her 100th birthday this week. 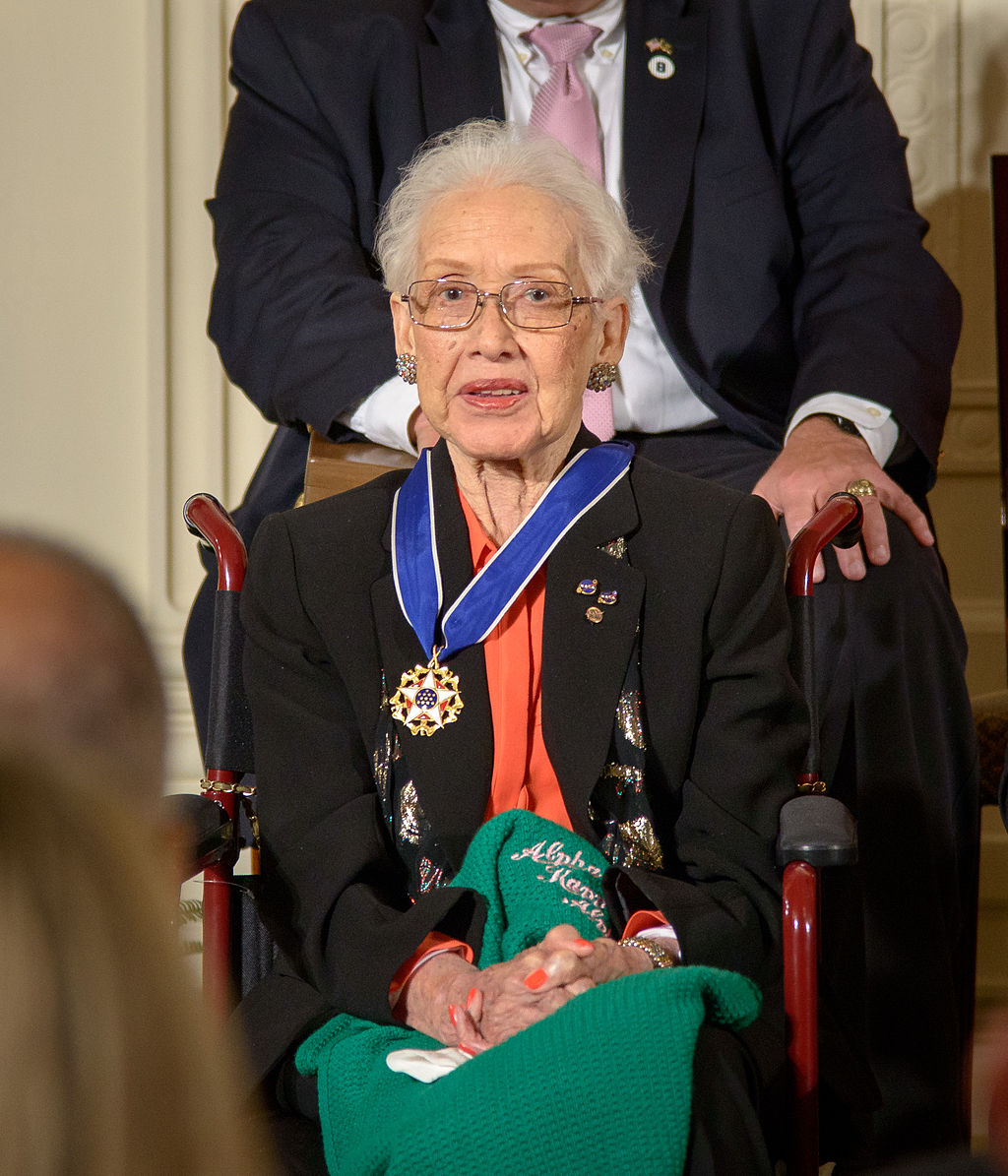