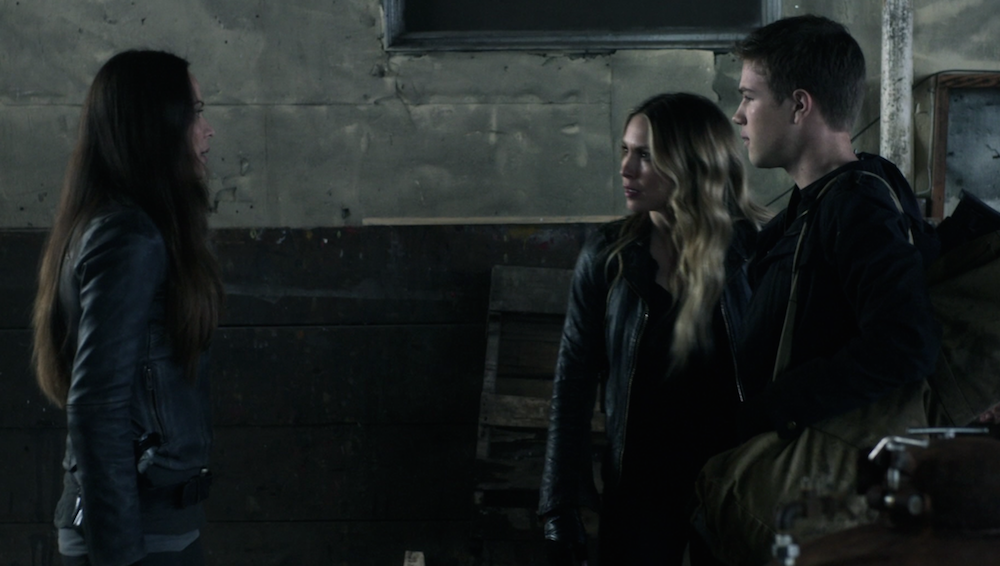 With only four episodes to go, the show continues its ambling stroll towards the finish line.

Another slow-burn episode finds Tom recuperating with a family that has stayed off the grid and out of the war, while Maggie finally decides "enough is enough" with the spikes-induced love triangle.

The story of a family trying to stay under the radar and out of the war wasn't a bad one, per se, but it felt like the show has been there, done that.

Way back in season 3 the Masons ran into a similar off-the-grid family, and the dilemma of allowing children into the fight has been with the show since the early days with Jimmy. There was nothing new or especially compelling here. 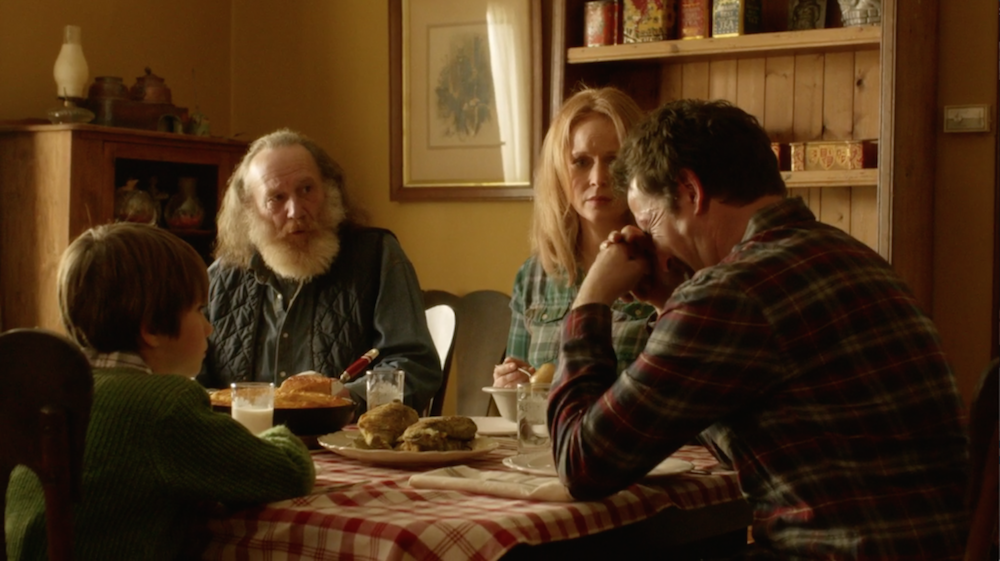 Tom's disapproval to the mother's decision to shelter her kids seemed overblown. Has he so quickly forgotten the two years he kept Matt out of the fight? And it's hard to believe they'd be better off anywhere else than they are on their nice, happy farm.

There were some nice moments, but overall it felt pointless and dull. Did Tom really need a reminder of what they were fighting for? Did that reminder need to take up so much of the episode and focus so much on people we don't care about and will never see again?

The "B" plot focused on Maggie's decision to have her spikes removed. THANK GOODNESS. The forced love triangle with Ben wore thin after about five minutes.

I think it was interesting for the show to play up the psychological effects that the spikes were having on Maggie. It wasn't just about Ben, it was about being in control of her thoughts and her body.

Was it a selfish decision? Sure. But no more so than Tom abandoning his people to go and rescue Hal. And, ultimately, it really should be her decision. 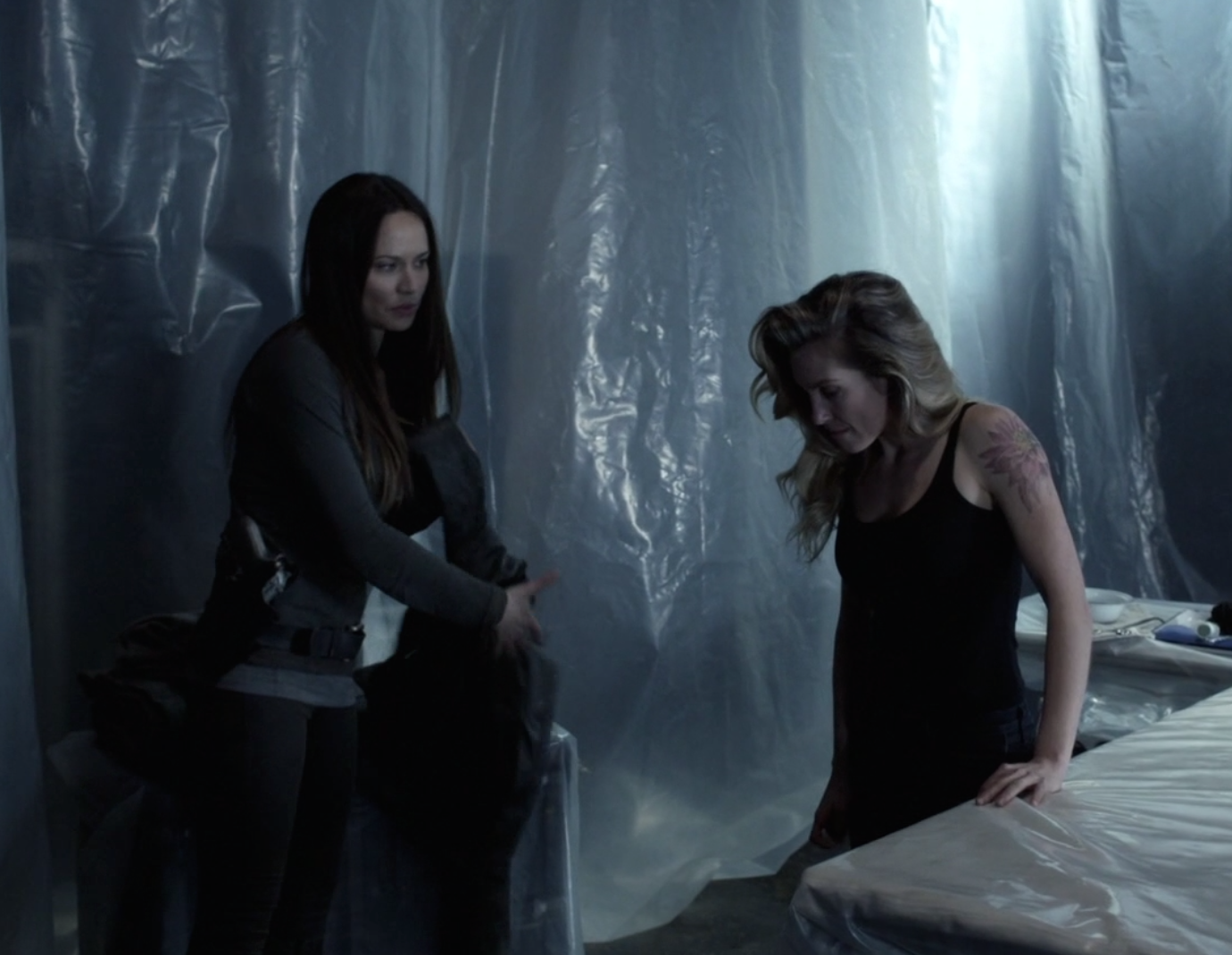 It really struck me as odd that Anne couldn't see that. Her character seems to be written very inconsistently depending on whether the plot needs her to be hard-nosed or compassionate. But we got a couple of scenes with Anne and Maggie acting like the friends they should be, so I'm pretty happy about that.

As an aside, are we meant to feel sympathetic to Ben? His line: "I gave part of myself to you and you threw it away like it was garbage" had me flabbergasted. Has he forgotten how he tricked Anne into implanting the spikes, against Maggie's vehement objections? Oh how I wish Maggie would have knocked him off his high horse.