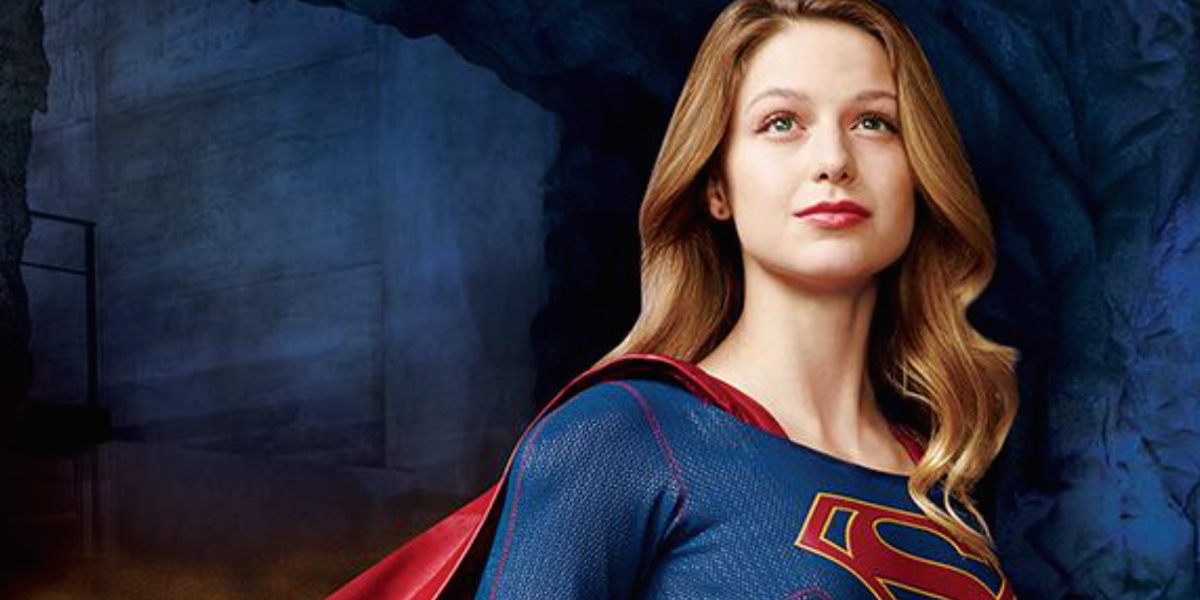 The new CBS series about Superman's cousin has potential, but time will tell.

A Heroine is Born

From the official CBS description, Kara will become a part of a secret organization designed to protect the earth from alien threats.

Though Kara will need to find a way to manage her newfound empowerment with her very human relationships, her heart soars as she takes to the skies as Supergirl to fight crime.

The extended trailer shows us glimpses of Kara exploring her superpowers, like flying and figuring out if she's bulletproof. The montage of her trying on various costumes is cute, even if it's sad that our heroine must fight crime in a miniskirt.

The costume highlights a big misgiving I have about Supergirl: the comic book legacy. Why does she fight in a miniskirt? Because that's how it was in the comics. 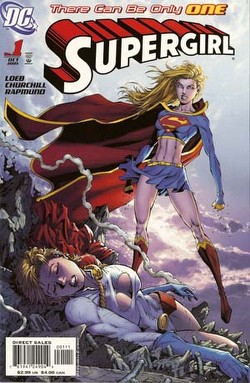 I suppose I should be relieved that the TV version at least has a covered midriff and tights.

Why is she Supergirl and not Superwoman? Because again, that's how it is in the comics. The show makes a paltry effort at justifying this, but it's still just silly.

And my biggest pet peeve: the "I'm going to put on glasses and wear my hair differently" disguise. That worked in the 1930's when Superman first came out. In today's world of facial recognition, social media and people dissecting videos frame by frame? It's laughable.

I understand the tradition and legacy, but for me these things make it hard to take the show seriously.

On the up side, the CBS execs have promised that Kara will be a strong female character. In an interview with Entertainment Weekly, CBS chairman Nina Tassler said, "We’re big feminists. It’s her intellect, it’s her skill, it’s her smarts. It’s all of those elements. It’s not just her strength, which she does have."

That certainly bodes well for the show, but initial comments about the pilot (which premiered at ComicCon) have suggested that the show runners may have been trying a little too hard to be feminist.

With lines like "She isn't strong enough" "Why? Because shes just a girl?" or the very first bad guy in the show saying things like. "on my planet women bow before men" and "You think that because you wear the same symbol you're like him? If i were fighting him it would be an honor." ... The whole damn show seemed like a feminine equality Life Time movie.

That doesn't bode so well. Bludgeoning people over the head with "look how tough and strong she is" is not usually the path to well-developed characters.

We'll just have to tune in and see whether Supergirl lives up to its potential. I hope it does, because it's been a long time since we've had a superhero show headlined by a woman. Just judging from the trailer, Melissa Benoist seems to have the right blend of warmth and toughness to pull it off.

If nothing else, the show scores bonus points for cuteness overload, with Supergirl paling around with a bunch of Girl Scouts: 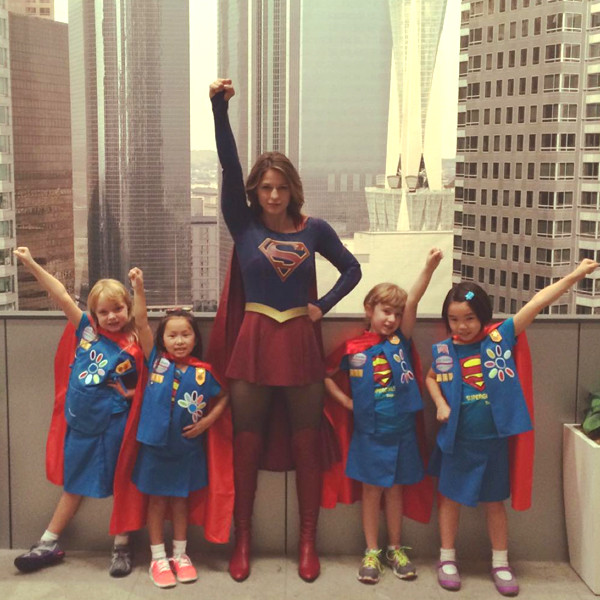 Supergirl premieres Oct 26 and will air Mondays on CBS.