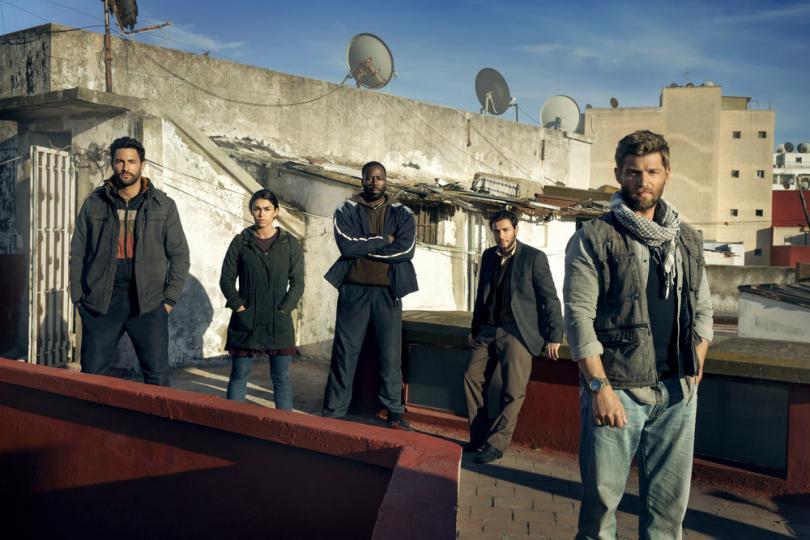 Fall TV season. So many shows starting, so little time to review them all. New on NBC this season is The Brave, which has got to be one of the lamest titles I've seen in recent memory.

The Brave follows a group of special operations soldiers in some nebulous government agency - a military cousin of Jack Bauer's CTU from 24. Like 24, it features agents in the field assisted by analysts in a tactical center with near-omniscient intelligence capabilities. Together they hunt a variety of Bad Guys - the Taliban, rogue Russians, drug dealers, etc.

But where 24 was a non-stop thrill ride, The Brave is just kind of... bland. It somehow manages to make gunfights and hostage rescue feel anti-climactic. The plots are at least grounded in reality, unlike the "you've got to be kidding me" twists of 24, but I wonder how long that will last in a genre that continually feels obliged to ratchet up the stakes. The dialogue is painfully awkward at times, with clunky exposition like, "I can't believe she's actually here... her only son died in combat ten days ago" (Who talks like that?) or hum-dingers like: "Is this mission official or unofficial?" "It's officially unofficial." (Thanks for clearing that up.) 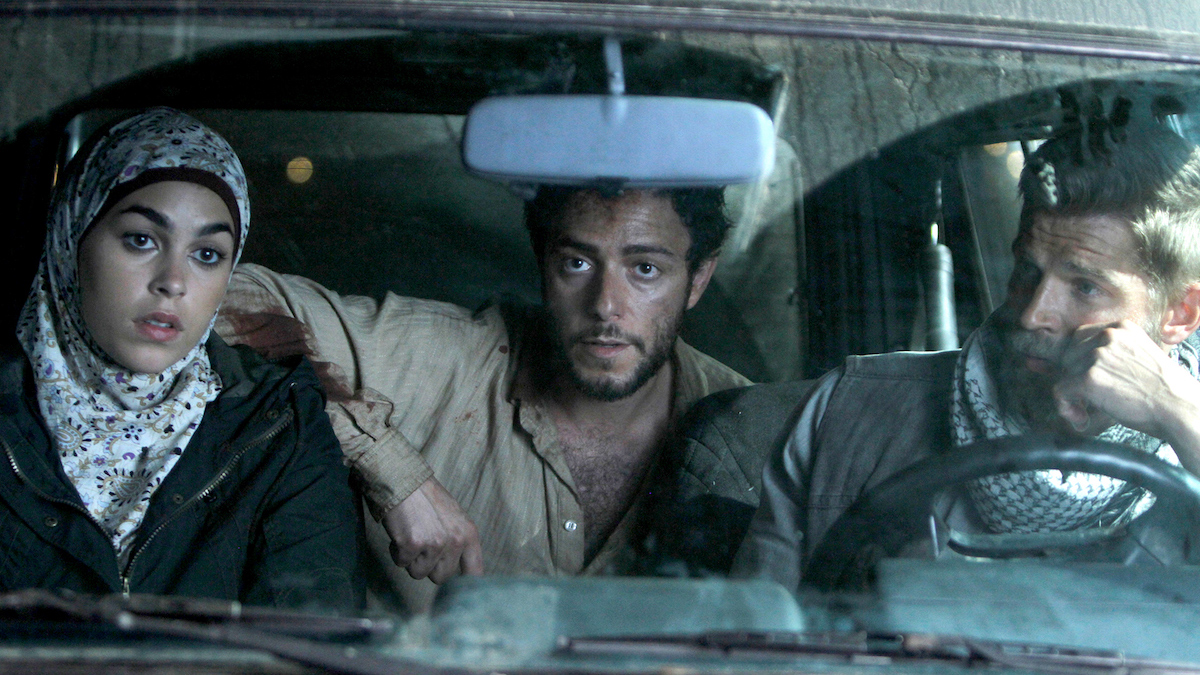 One thing that makes the show stand out is its impressively diverse cast, including three female regulars (two of whom are people of color). The characters, like the plots, don't stand out - they're sketches more than fully-developed people. Hannah (Sofia Pernas) is a former undercover agent with a traumatic past. Patricia (Anne Heche) is the tough-as-nails director who recently lost her son. And Jasmine ("Jaz") is a snarky sniper played by half-Lebanese actress Natacha Karam. "Were you raised Muslim, Jaz?" asks the new guy. "I was raised a New Yorker," she snaps.

It may not be off to an awesome start, but the characters have a nice rapport and I like what I've seen of them so far. I think it has promise, especially if it can devote less time to the "bad guy of the week" and more to fleshing out its good guys. I'm a sucker for military action shows, so I'm going to give it some time to see if it gets better.