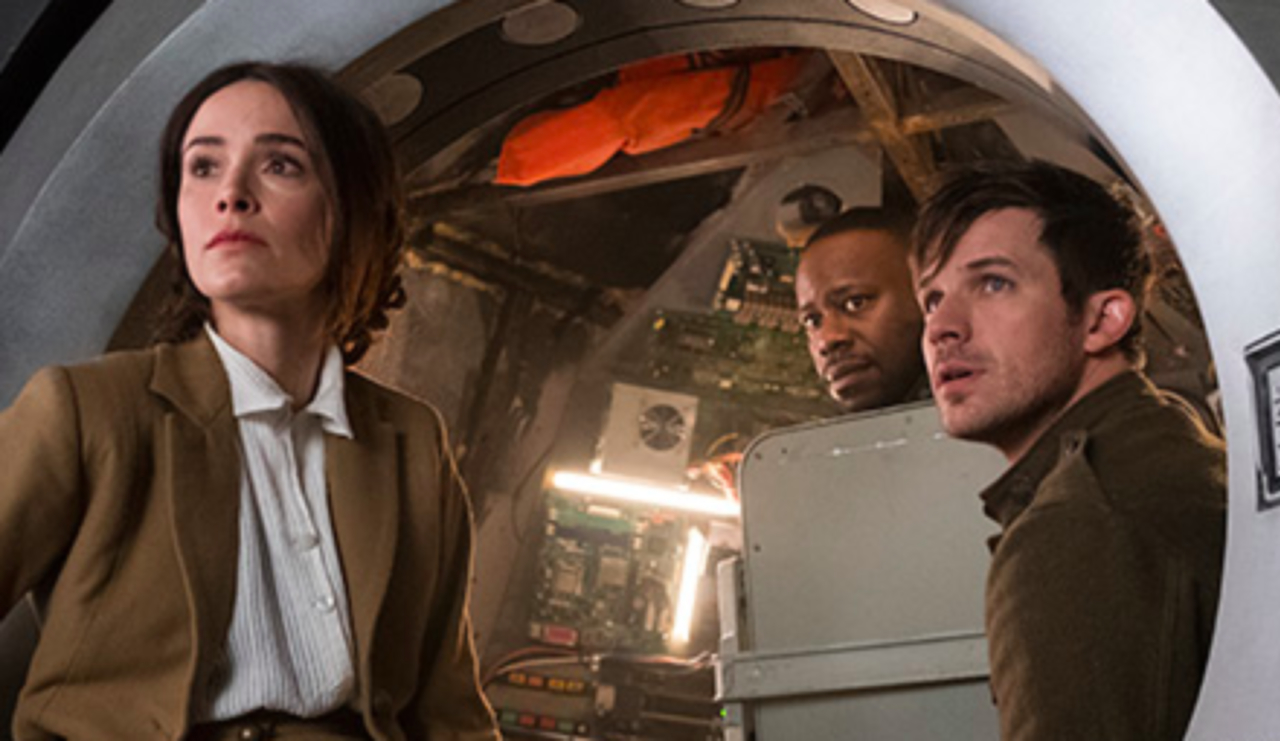 Timeless' second season makes the most of its new lease on life.

Timeless returned for its second season a few weeks ago, staging a comeback after briefly being cancelled. The show certainly seems to have stepped up its game.

Twisted Rittenhouse conspiracies and "WTF is Flynn up to" mysteries have given way to a more straightforward narrative: Rittenhouse is out to strengthen its stranglehold on the present by manipulating key events in the past. The shadowy organization has a face now - a few of them, actually: Lucy's conflicted mom, ruthless time pilot Emma, and mastermind Nicholas, who turns out to be Lucy's great-grandfather. And instead of Flynn's army of 1-800-Henchmen, we get more intelligent sleeper agents spread through time.

The Time Team has a new dynamic too. Forced to hide out in a dingy warehouse, the close quarters and lack of resources sets up some more interesting interactions. Agent Christopher and Jiya's roles have been expanded. Rufus is still the best with his wise-cracking, everyman pragmatism. The Wyatt/Lucy dynamic has gotten a few interesting monkey wrenches thrown in. And Lucy herself has evolved, dealing with her mom's betrayal and believing Wyatt and Rufus dead. 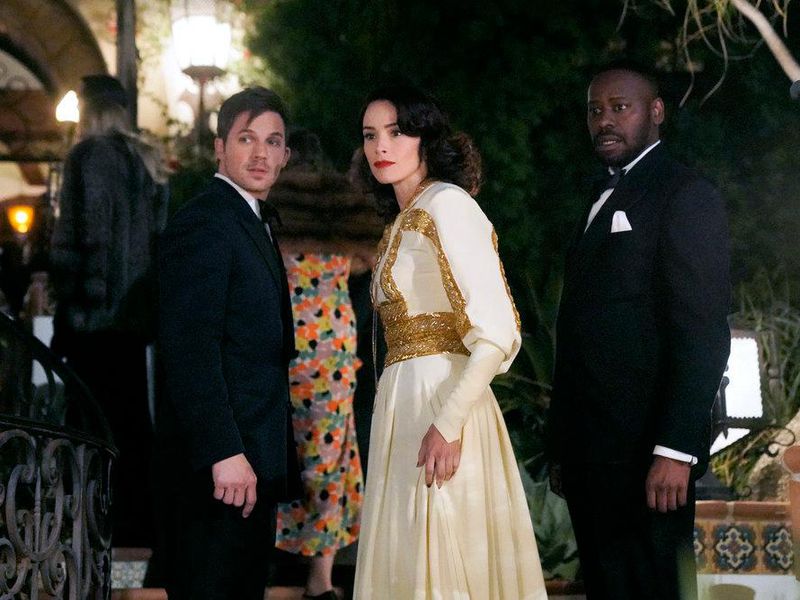 Gone are the days when the Time Team tiptoed through time trying not to make waves. Now they're actively interfering - warning Hedy Lamarr to hold onto her patents and doing their darndest to save the ladies at the Salem Witch Trial. It brings a new and fun dynamic to the show, but it does make one wonder how far they can take their cavalier attitude before they start accidentally messing up the future.

There are still a few thorny, unanswered questions. Why Rittenhouse needs sleeper agents when they have a time machine is a bit of a head-scratcher. How did a WWI nobody soldier dream up a time travel manifesto? And I'm no historian, but surely there are more effective ways to mess with history than stealing Citizen Kane. (But that's forgivable since it was an excuse for the team to visit the golden age of Hollywood).

Still, Timeless is much improved over its first season. With endearing characters and solid plotting, each episode offers a fun romp through history.

Timeless: Going out with a Bang