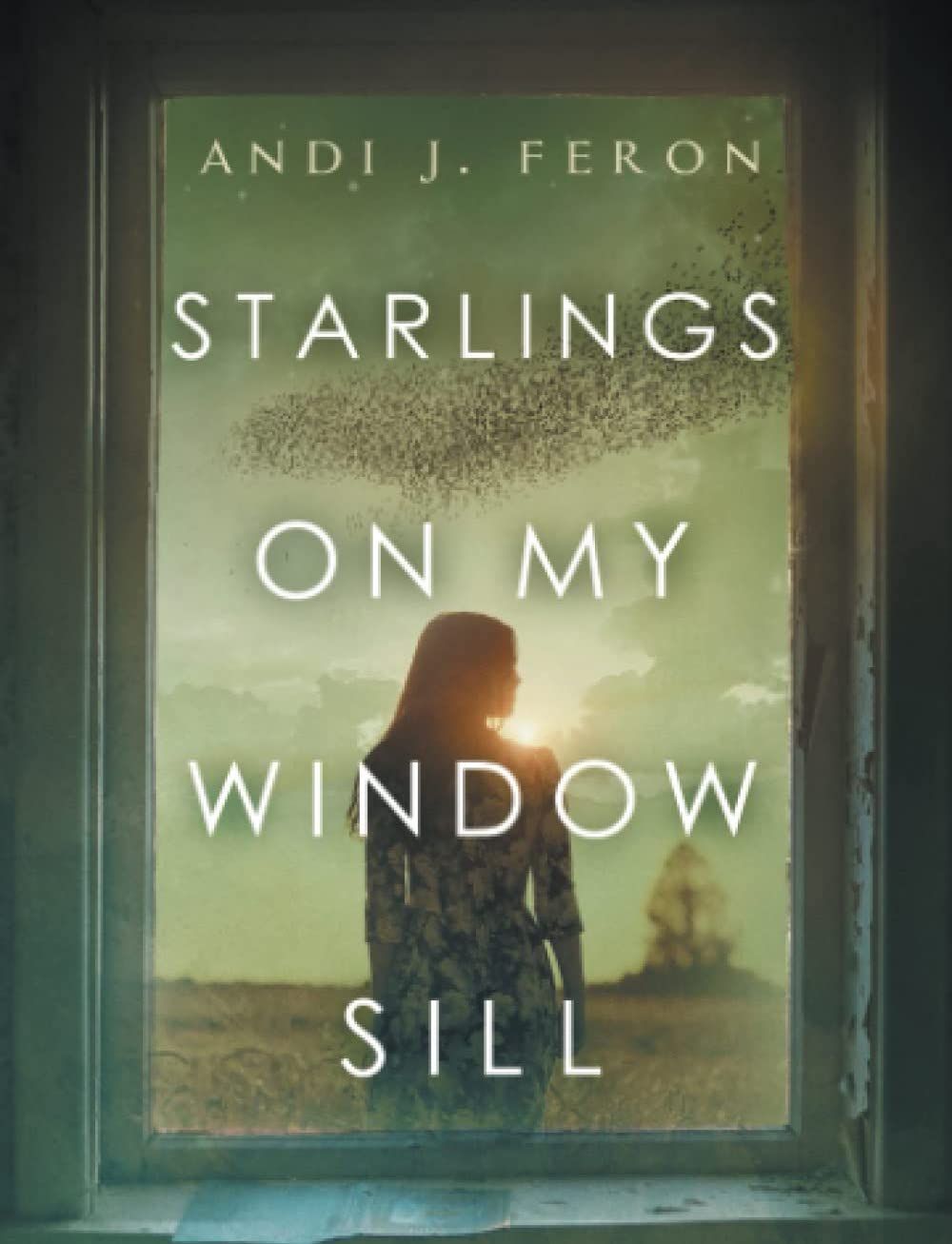 A Gripping YA Novel about a Resourceful Teen

Once again, I was scouting around for books for my kids when I came across Starlings on My Window Sill by Andi. J Feron.

Sixteen-year-old Eloise Harding dreams to rise into the sky and become the youngest person to ever go into space. In order to accomplish this, she has to win an essay contest and pass an agility test. These obstacles seem too high to climb when she has nothing--not even a home. And one thing is for sure, while she is making all her plans, falling in love isn't on the list.

On a cold winter's night, Arlo Simmons unexpectedly arrives in Eloise's life. He may have a solution to a lot of Eloise's problems, but the more she gets to know him, the more she realizes he has some secrets of his own. Secrets that may be much bigger than hers.

Can Arlo and Eloise rise above their problems or will their dreams crumble in their hands?

Starlings on my Window Sill is a YA sweet romance.

A homeless teenage girl who dreams of being an astronaut? That's not your typical YA fare. And the promise of a sweet romance in a genre filled with toxic love triangles? Color me intrigued.

I downloaded a sample and was immediately drawn into Eloise's plight. Abandoned by her deadbeat mom and forced to spend the night in an unheated hallway in the middle of winter, it would be easy for her to give into despair. But she clings to hope, embodied by the starlings she used to watch outside her bedroom window and the dream of escaping to the stars. Her determination makes her easy to root for. Even as she's trying to figure out where her next meal will come from, she's finding places to hide her books so she can do her homework and maybe get a scholarship to college.

Eloise is given the an opportunity of a lifetime when she enters a NASA essay contest where the prize is a trip to space. To advance in the contest, she has to overcome a tremendous amount of adversity. Seemingly trivial tasks like "get a government ID" or "pass a physical" are daunting obstacles for a girl without documents, insurance, family support, or basic food and shelter.

While Eloise is amazingly resourceful and determined, what I like most about the story is how she starts to build connections with other people and realizes she doesn't have to do everything on her own.  Despite (or perhaps because of) her circumstances, she shows a great empathy towards others in need.

One of those connections is Arlo. I appreciated tremendously that the story didn't jump right into "love at first sight" tropes. Eloise and Arlo become friends first, and their romance is a healthy, slow-burn development. They have their challenges, of course, but resolve them pretty well for a pair of traumatized teens. Arlo himself is great--respecting boundaries, showing immense kindness and understanding. He actually came across as a bit too good to be true early on, but gains more depth as the story develops and Eloise comes to realize he has problems of his own. Their relationship is the backbone of the story, but the focus is actually on how they help each other grow and overcome obstacles. I found that really wholesome and refreshing.

My one quibble is that the plot leans a bit much on improbable coincidences. I won't go too much into detail here to avoid spoilers, but one vague example would be that Eloise befriends someone who just happens to be super-rich and whose brother just happens to be in a position to help her with one of her key challenges. Nothing individually was too ludicrous or impossible, it just all added up and required a jarring level of suspension of disbelief in an otherwise grounded tale.

Overall, the characters are great, the story hit all the right emotional notes, and the writer has a tremendous way with words. I think it would be a great book for teens, and it's one of the most engaging books I read in the past year.

For All Mankind - Season 3 Review