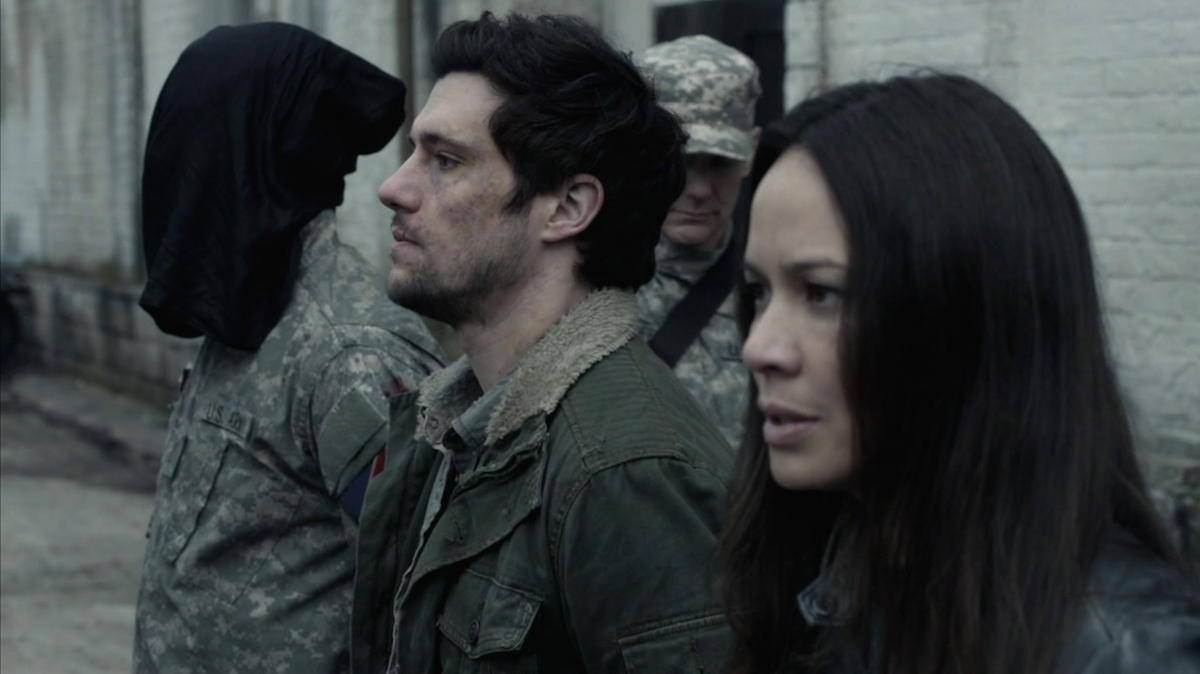 After a string of duds, Falling Skies ratchets up the tension and redeems itself with a stellar episode.

The Puppeteer In Action

This. This is why I love Falling Skies. When it's on target, it can be great, and this was the best episode in quite awhile.

I still think they should have put a little more effort into the prior episode to make it hold together better, but almost every major complaint I had about it was paid off in this one. Namely:

Why was nobody in the 14th Virginia speaking out against this insanity?

They did, amongst themselves, we just didn't see it. It came to the forefront in this episode as we saw Weaver subtly rallying the troops. At the end, Wolf points out how Weaver "ran the entire operation like a puppeteer", and it was so true.

Weaver really shined in this episode, from start to finish. Tom might be the hero of the show, but Weaver proved once again how he's the glue that holds the 2nd Mass together. 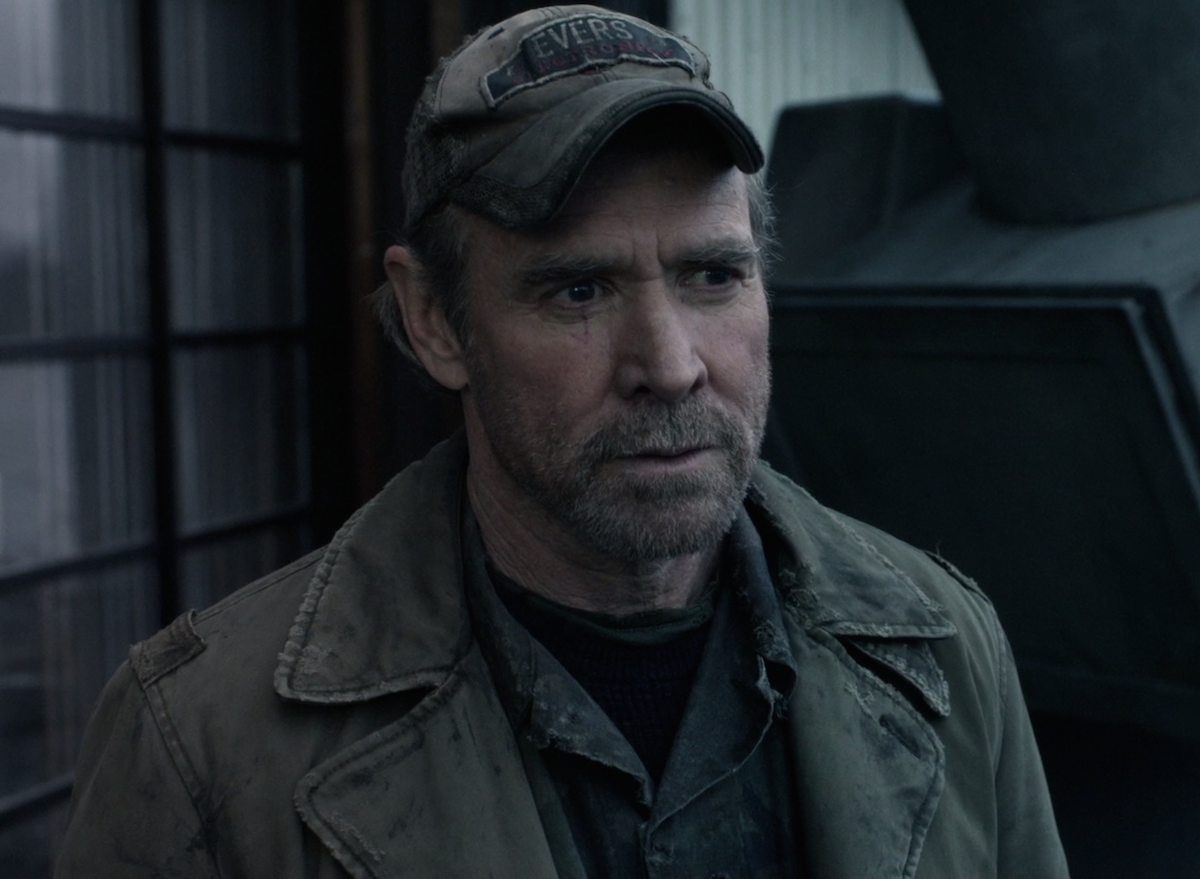 Why didn't Tom defend himself at his trial?

I loved it when Lt. Shelton called him on that. "Where was that during your trial?!" he asks, and Tom sheepishly admits to getting caught up in the absurdity of it all.

I thoroughly enjoyed the scenes between Tom and Shelton, as he slowly got the lieutenant to see the truth. Well played, Tom. Poor Shelton, though.

Why has nobody noticed that something weird is up with Capt. Marshall?

Again, we find out that they did, they just didn't know what to do about it. The revelation that she wasn't just under control with eyeworms, but was some kind of "skinjob" (to steal the term from Battlestar Galactica) was a neat twist. I totally didn't see that one coming.

But why oh why are the Overlords constantly calling people out for incriminating meetings when they can communicate telepathically?

Why did the rest of the 2nd Mass take this lying down?

It was a bit of a belated reaction, but finally we got to see the 2nd Mass standing up for their comrades, and Anne laying out a solid case to Sgt Trevor of all that the 2nd Mass (and the Masons in particular) has done.

Why didn't Lexi come up during the Masons' trial?

This one still seems like an oversight, but at least it was finally acknowledged. Anne mentioning her half-Espheni heritage immediately got her branded a traitor too (though I could have done without the over-the-top "TRAITOR!").

Yes, it was kind of stupid for Anne to admit that Lexi was half-alien, but Trevor did such a good job of playing the sympathetic ear that it seemed believable. And she was angry at herself for it. I don't mind when characters make mistakes, as long as the show acknowledges they're in-character mistakes and not sloppy writing.

With three main characters up in front of the firing squad, there was no doubt that the cavalry would swoop in to save the day. But I was still on the edge of my seat to see how they were going to pull it together at the last minute. Everything fell into place in dramatic fashion.

And although it was unbelievably convenient that Trevor would just stumble upon Pope's gang, I was glad that they're getting back to resolving that.

The best part, though, was seeing the 2nd Mass and 14th Virginia joining forces for the final march on Washington. Finally.