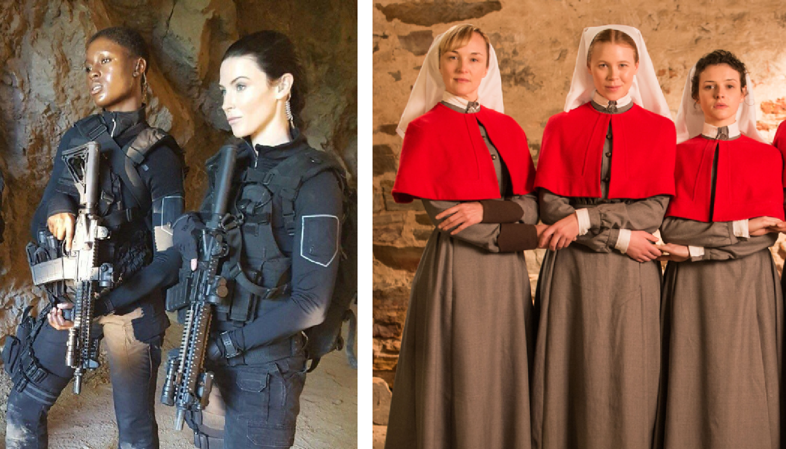 It's become an annual Memorial Day tradition for me to highlight women in war movies, in honor of the soldiers (of all genders) who have given their lives in our conflicts.

I'll try to find some for next year, or maybe do a full review for one of the oldies-but-goodies that made the "honorable mentions" list in years past. In the meantime, I'm going to review a pair of wartime TV shows. They're a few years old, but I saw them both recently thanks to the joys of streaming TV.

The 6-part miniseries Anzac Girls (based on a book of the same name by Peter Rees) is an Australian production about the women of the Australian Army Nursing Service in WW1.

The story begins in 1915 Cairo, with fresh-faced nurses eager to "do their bit" arriving in Egypt and taking in the sights. Despite some predictable soap-opera drama (wartime suitors, hidden marriages, etc.), the series does a good job with the history. The main characters are loosely based on five real nurses, as reflected in their diaries and letters home, and the little details help to bring out their humanity.

Real-life AANS Nurses at the Pyramids

Although the series does try to acknowledge the hardships suffered by the nurses - worry over family members in battle, the brutal suffering they witnessed in the wards, the insane hours and difficult conditions (especially on the hospital ships off Gallipoli or the forward hospital on the island of Lemnos) - it comes up short of really doing justice to their bravery and determination. It's hard to capture 'deplorable conditions' when your characters are running around looking like they just stepped out of a glamorous photo shoot. 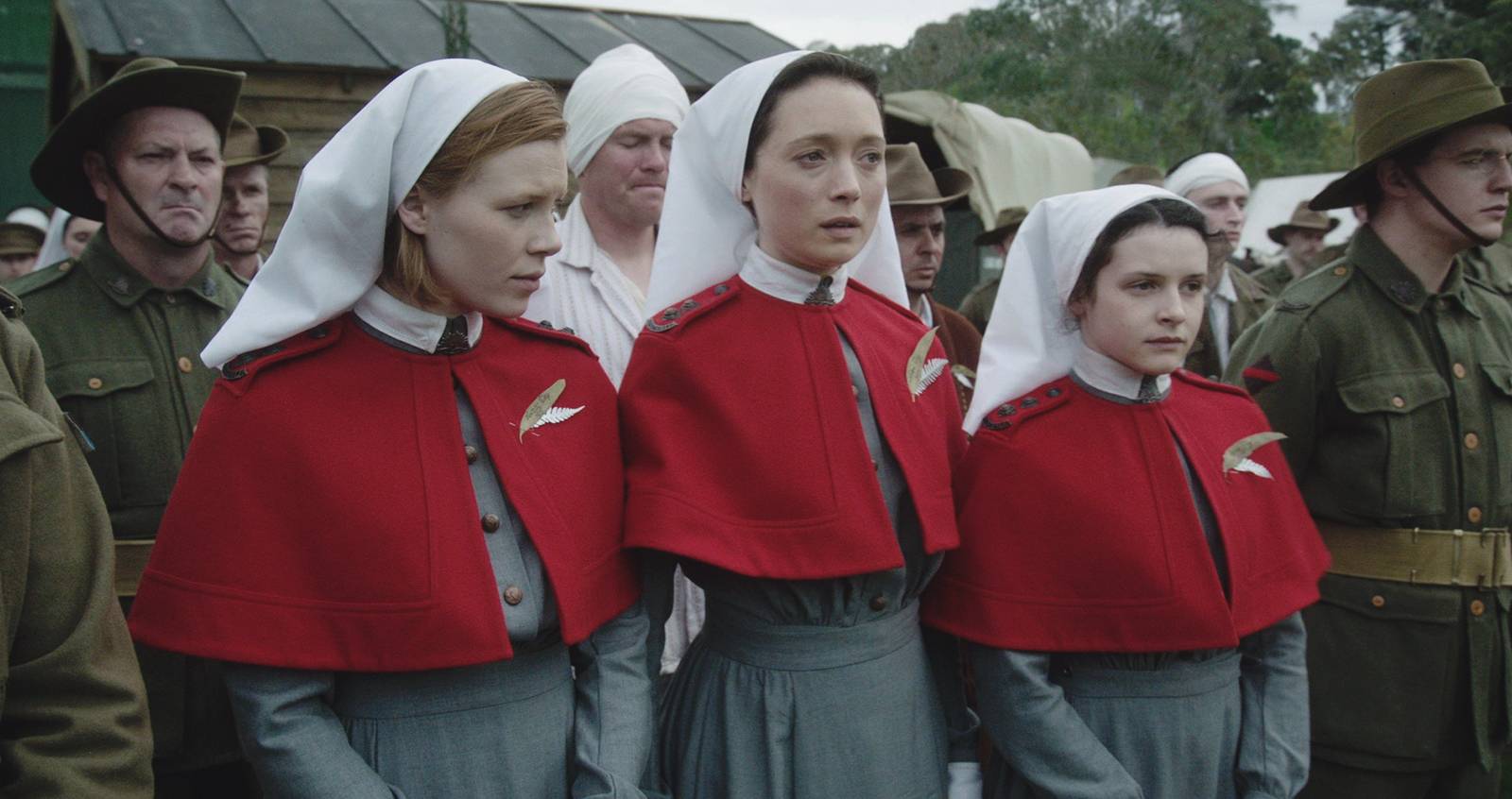 Where the series shines, though, is in depicting the bond between the nurses. The sisterhood of these "Sisters" (the AANS called all its nurses 'Sister', even though they were not nuns) really adds a nice dimension to the story.

Anzac Girls is available on Amazon.

On the complete-opposite end of the spectrum from Anzac Girls' soapy period drama, we have The Last Ship—a bombastic popcorn-fest action-adventure series from Michael Bay.

Let's get one thing straight off the bat—watching The Last Ship requires you to stuff your suspension of disbelief into a steel box from which it cannot escape. This show has about as much respect for common sense and the laws of physics as the last Transformers movie.

But if you can get past the preposterous plotlines and cheesy "Rah rah America" dialogue, the show also has a fistful of female characters. Shockingly so, for a military show. In the first season, the ladies were mostly in the background, with the notable exception of scientist Rachel Scott.

Over time, though, (particularly starting in season 3) they grew and were given prominent story arcs in their own right. By the final season, they're leading ships and commando teams and nobody bats an eye about it. This is the ideal of what integration in the military looks like. 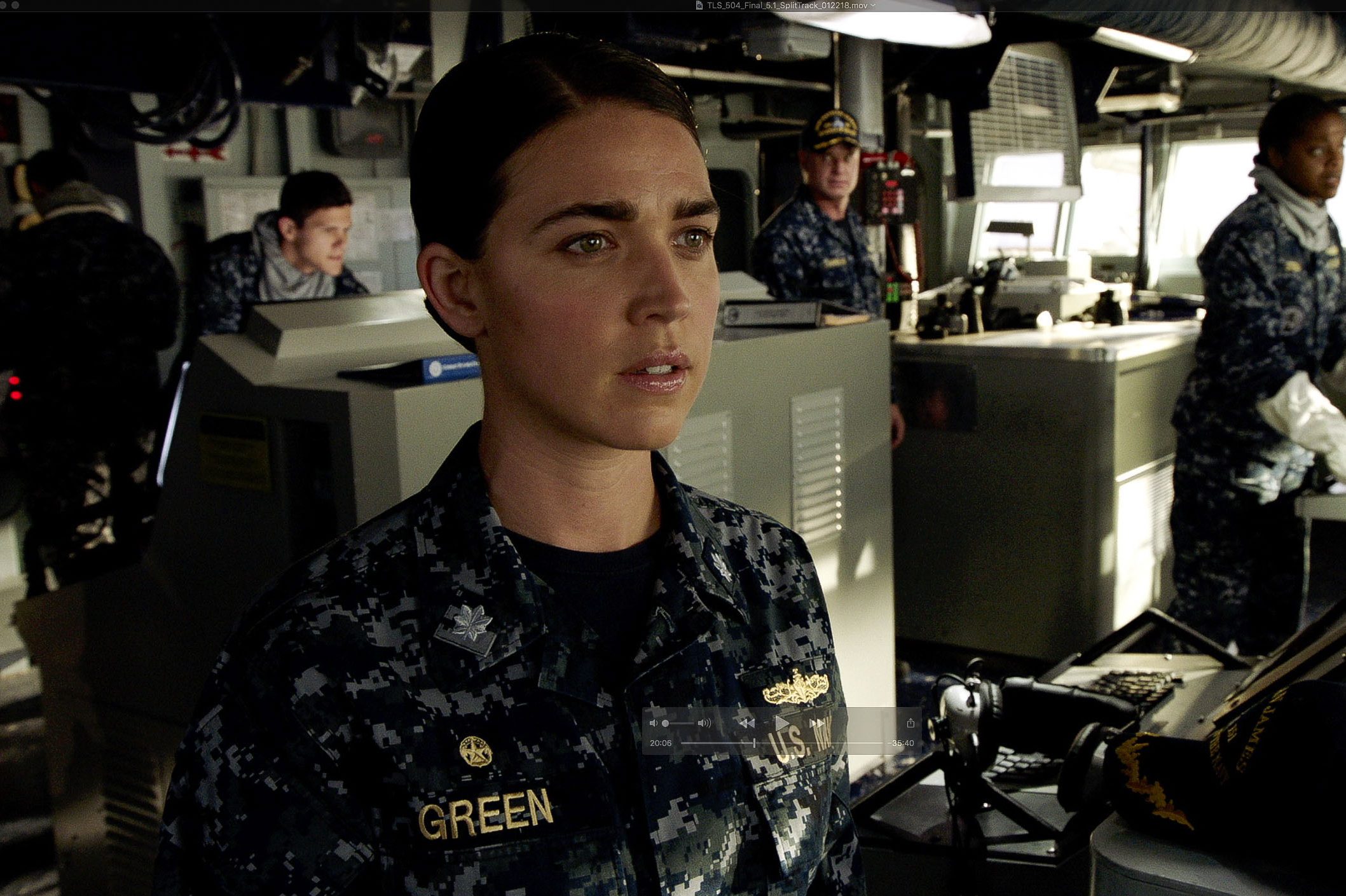 In particular, the characters of Sasha Cooper (played by Bridget Regan) and Azima Kandie (Jodie Turner-Smith) are badass soldiers every bit as formidable as the guys. When on network TV do you get to see two girls storming a building to save the day? I can put up with a lot of dumb plotlines for moments like that.

Originally aired on TNT, The Last Ship is now streaming on Hulu.